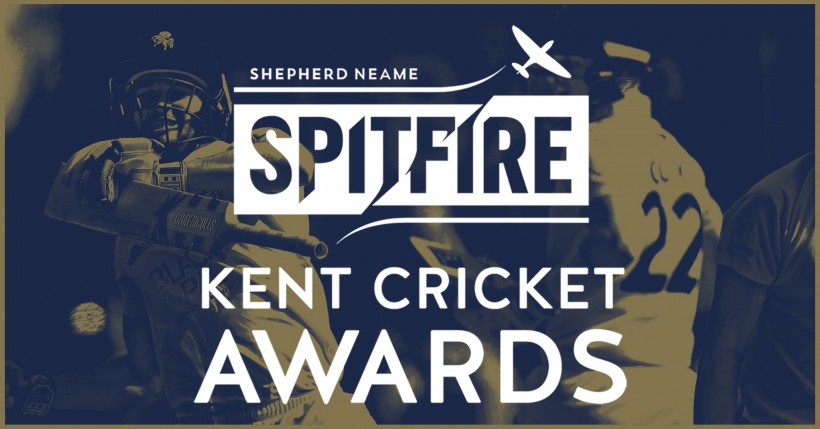 Kent Cricket’s Men’s and Women’s squads, coaches, staff, sponsors, stakeholders and Members will once more come together to look back on the 2021 season at this year’s Spitfire Kent Cricket Awards at The Spitfire Ground, St Lawrence.

The Club’s annual awards evening will once again take place ‘in person’ for 2021 on Friday 1 October, after the 2020 edition took place remotely during the first peak of the COVID-19 Pandemic.

As always, several awards are up for grabs in both Kent’s Men’s and Women’s First XIs, including: Emerging Player of the Year, awarded to a player that has shown the most promise at the start of their Kent career, as well as Moment of the Year, highlighting a special on-field achievement.

Both introduced for Kent’s Men’s side in 2020, these will also be awarded to Kent Women stars in 2021.

There are very limited tickets available for Members to purchase for this event, priced at £50 a head, which are available to purchase here. 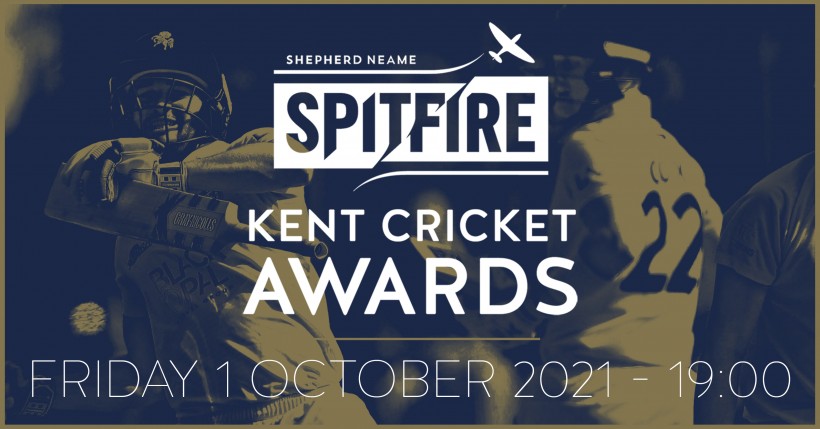