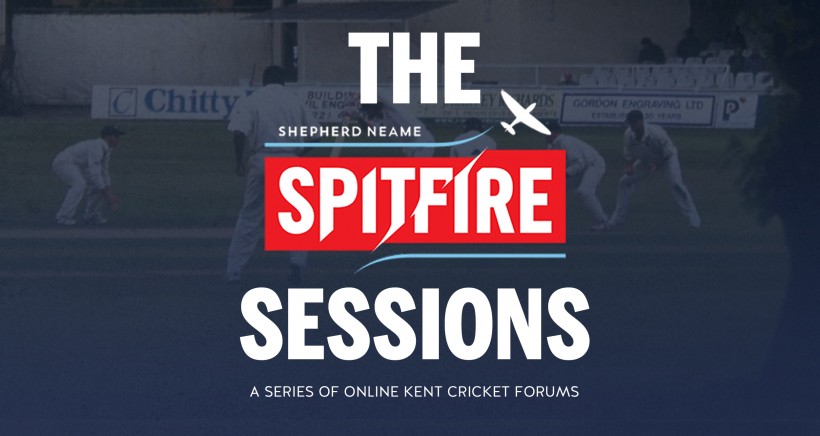 The Spitfire Sessions presents three Kent trophy winners from the Clubs 150-year history, for the sixth session on Kent Day, Tuesday 26th May, at 7pm.

Former Kent captain David Fulton will be joined by ex-opener Trevor Ward and gloveman Paul Nixon, to discuss their careers and memories with the county, as well as looking at whether the modern game is steered more towards batsmen or bowlers.

Taking place on Tuesday 26th May, The Spitfire Sessions will be available to watch live on Kent Cricket’s official Facebook Page, as well as directly through Zoom.

After retiring from the game, Fulton has forged a television career as a presenter for Sky Sports.

Trevor Ward was a Kent player for thirteen years between 1986 and 1999.

Ward left Kent to join Leicestershire ahead of the 2000 season, and retired in 2003. He won the 1995 Sunday League as a Kent player.

Paul Nixon was the man behind the stumps for Kent between 2000 and 2002, after joining from Leicestershire.

He was part of the side that won the 2001 Norwich Union League at Edgbaston under the stewardship of Matthew Fleming, and made 118 appearances for Kent in total, scoring 3,260 runs and taking 225 catches.

Nixon played 22 times for England in his career, and is now Head Coach at Leicestershire CCC. 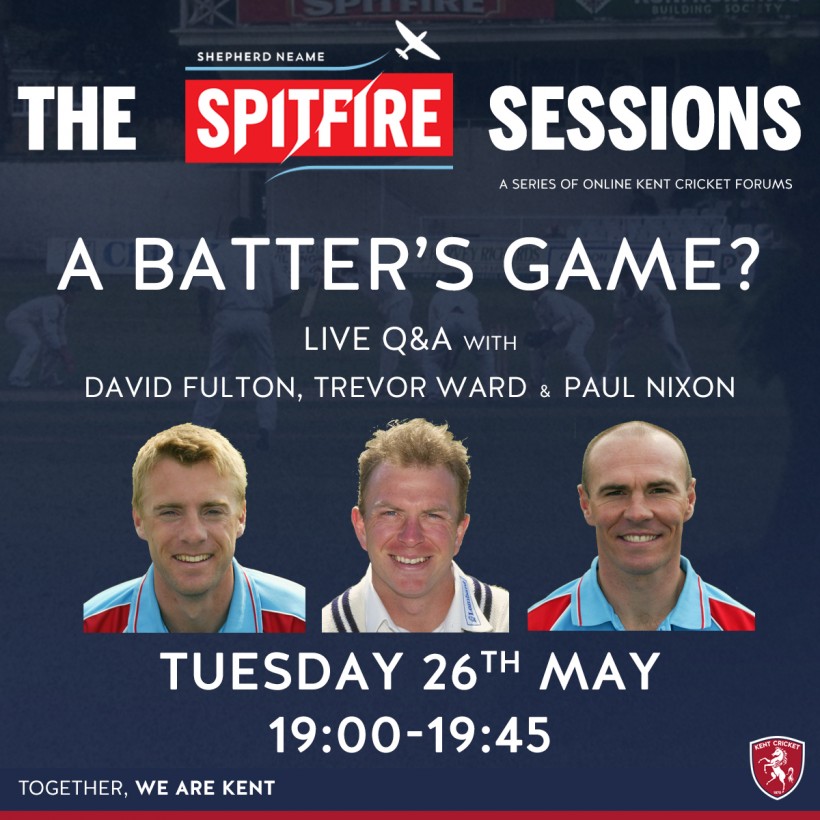 The Spitfire Sessions: Kent in the ’90s

The Spitfire Sessions: Kent in the ’80s