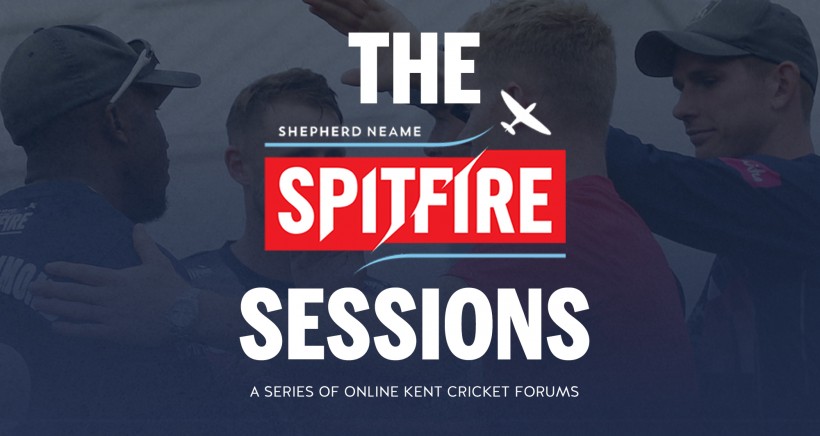 The Club’s current crop of international talent will be joined by Head Coach Matt Walker for the next instalment of ‘The Spitfire Sessions’.

Club captain Sam Billings, Joe Denly, Zak Crawley and Matt Walker will discuss what they’ve been up to during this fragmented Summer, as well as coming back to training at the request of the ECB.

Taking place on Monday 8th June at 19:00, The Spitfire Sessions will be available to watch live on Kent Cricket’s official Facebook Page, as well as directly through Zoom.

Sam Billings is the current captain of Kent Cricket, scoring 6408 runs and taking 260 catches in 218 matches so far for the county, after graduating from the Kent Cricket Academy in 2011.

The right-hander has made 42 appearances for his country in white-ball cricket to date, top scoring with 87 against West Indies in an IT20 in March 2019.

Joe Denly made his Kent debut in 2004 and has gone on to make 396 appearances to date in two stints for the Club, scoring over 16,000 runs and taking 118 after developing his leg-spin bowling.

Denly has played 43 times for England in his career so far, and made his Test debut last season. His highest England score of 94 came against Australia in the fifth Ashes Test of 2019.

Matt Walker was appointed Kent Head Coach in 2017 after a playing career spanning 15 years for the county. He scored nearly 17,000 runs across all formats for Kent, including an unbeaten 275 against Somerset in 1996 that remains Kent’s highest first-class individual score at The Spitfire Ground, St. Lawrence. 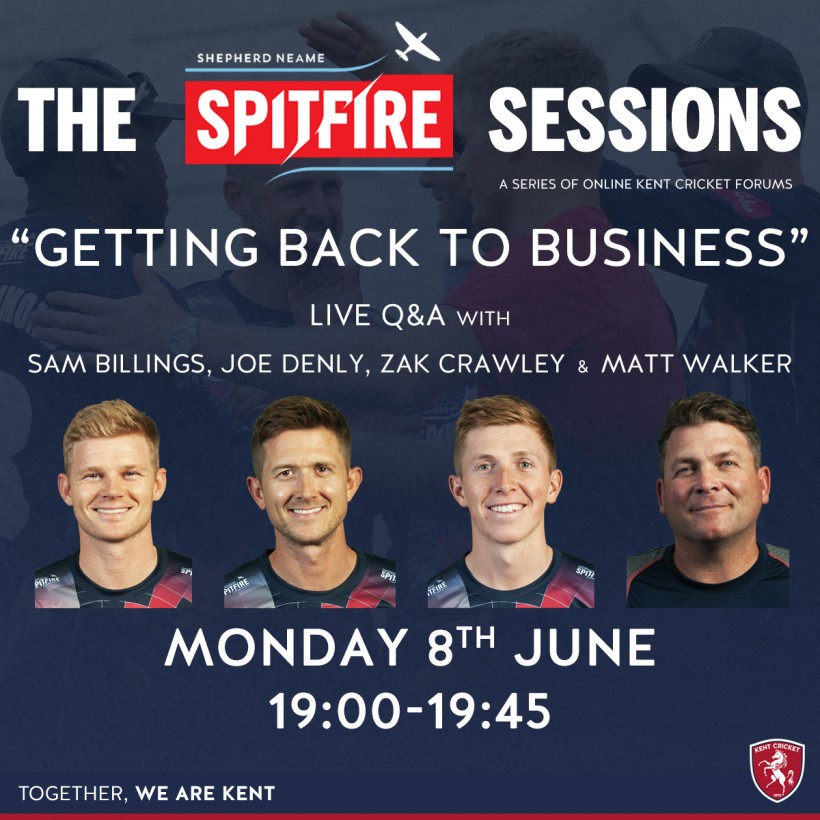 The Spitfire Sessions: Kent in the ’80s