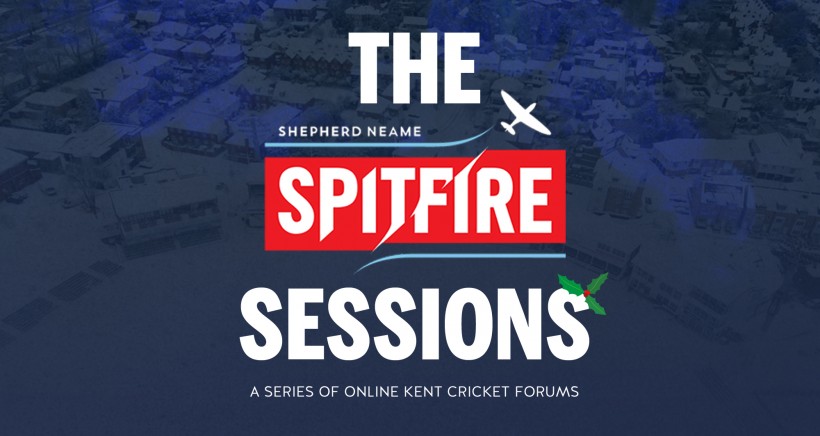 Steve Watts returns to host the special, but this time as ‘Quizmaster’, as Kent’s coaches are put through their paces. Join the panel as they take on questions about their playing careers, the 2020 season and Kent’s current first-team setup.

Alongside this festive competition will be behind-the-scenes stories from Kent’s dressing room, as well as conversations around coaching and playing our ever-evolving game.

The Spitfire Sessions: Christmas Quiz will be premiered for FREE via Kent Cricket’s Facebook & YouTube channels from 19:00 on Monday 21st December, and will be available to watch-back as soon as the premiere finishes at around 20:00.

Matt Walker was appointed Kent Head Coach in 2017 after a playing career spanning 15 years for the county. He scored nearly 17,000 runs across all formats for Kent, including an unbeaten 275 against Somerset in 1996 that remains Kent’s highest first-class individual score at The Spitfire Ground, St. Lawrence.

Simon Cook took 362 wickets for Kent in 236 matches for the county between 2005 & 2012 after joining from Middlesex. Appointed as Kent’s Bowling Coach in 2019, Cook has had coaching stints with France and the Hong Kong national side – his time at Hong Kong saw him oversee the country’s first ever ODI and first-class wins, as well as beating ICC Full Member, Afghanistan, in 2018.

Min Patel joined Kent in 1989 and went on to make 301 appearances for Kent as well as two Test appearances for England, before retiring at the start of the 2008 season. In 1994 he was the leading wicket-taker in England with 90 at a bowling average of 22.86. After coaching Kent’s Second XI to Second XI Trophy glory in 2019, he was announced as Kent’s new Head of Talent Pathway in 2020.

Mike Yardy spent his playing career spanning three decades at neighbours Sussex, despite being a ‘Kentish Man’, born in Pembury. A World T20 winner with England, Yardy was named Batting Coach at Sussex in 2017, before joining the county of his birth as our batting coach in April 2020. 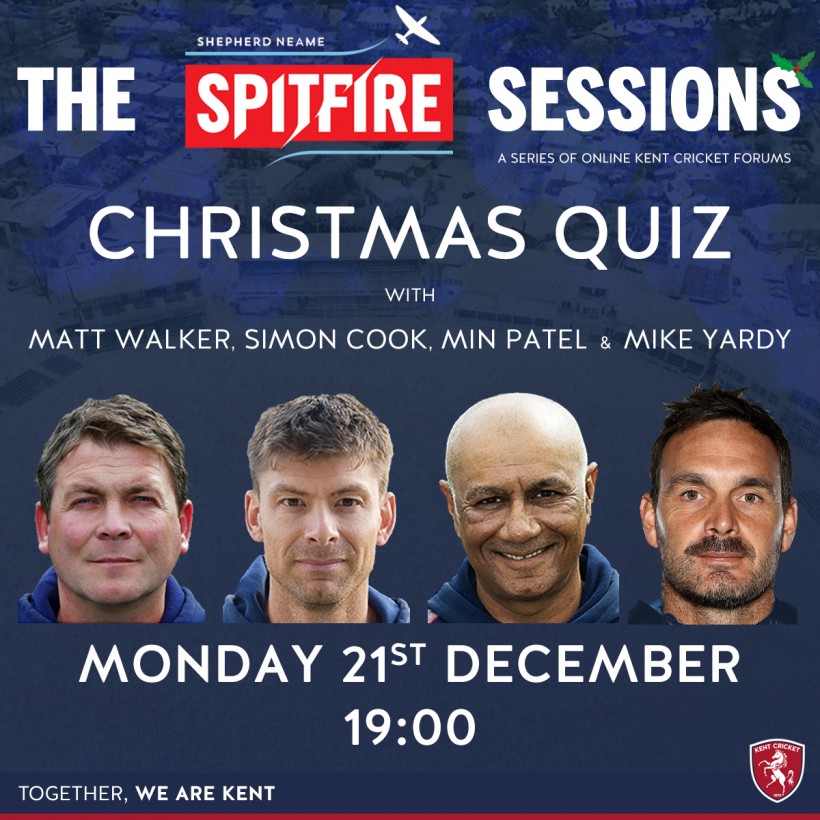