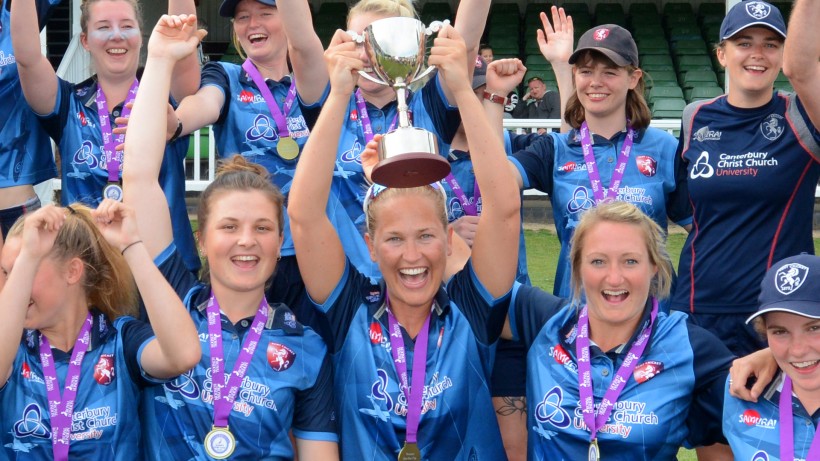 To help celebrate the sheer volume of successes that Kent Women have given to the Club in their closely linked histories to our Men’s side, Kent Cricket is thrilled to reveal all the names and celebrate the first 51 capped Kent Women stars, past and present.

Originally pitched at 45 soon-to-be capped players in December 2019, extensive research and the generosity of newly capped past players and women’s cricket enthusiasts to provide more detailed information has helped the Club identify the need to raise the number of Women’s Cap recipients in 2020 to 51.

Supported by Canterbury Christ Church University since 2015, the Kent Women have a proud tradition of successes across both formats of the women’s game, especially in this Millennium.

Names of those receiving county caps include the pioneers of Kent Women’s formative years since their first official match in 1935, going up to and including the Kent Women sides of the last two decades, that helped seal a record eight County Championship titles.

Also included is Suzie Bates, who had a destructive spell at Kent Women in 2016 as ‘the Horses’ completed a Championship/T20 double, and has recently been nominated for ICC Female Player of the Decade.

County caps are presented to players that have excelled for their county or given many years’ service to Kent, and 219 county caps have been awarded so far to Kent’s Men’s players, starting in 1882.

In line with the Club’s Men’s team, caps have been awarded for contributions made across the length and breadth of Kent Women’s 84-year history of also representing Kent County Cricket Club, founded on this day (6th December) in 1870.

Kent’s Director of Cricket, Paul Downton, said: “It is fantastic that we can release such positive news on a day that we celebrate Kent County Cricket Club’s 150th birthday.

“Kent Women have become a dominant side in women’s county cricket and we are extremely proud to honour their achievements. The 51 Women cricketers announced today are part of a rich Kent legacy which now sees a thriving women’s and girls’ game in the county, one which we are committed to support and grow.”

Kent Women Cap number 15, Kate Brown, echoed a similar happy reaction of many newly capped players upon hearing the news, by saying: “It has been a huge privilege to play for Kent and be part of a fantastic cricket family.

“I’d like to pay tribute to all my fellow cricketers for their great contributions too. We were always seriously competitive and had many memorable times but above all it was great fun.” 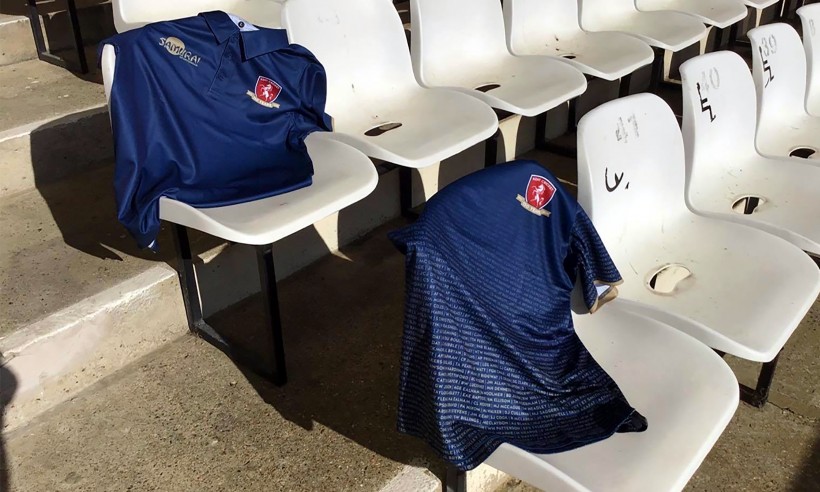 Past players come together on Club’s 150th Birthday