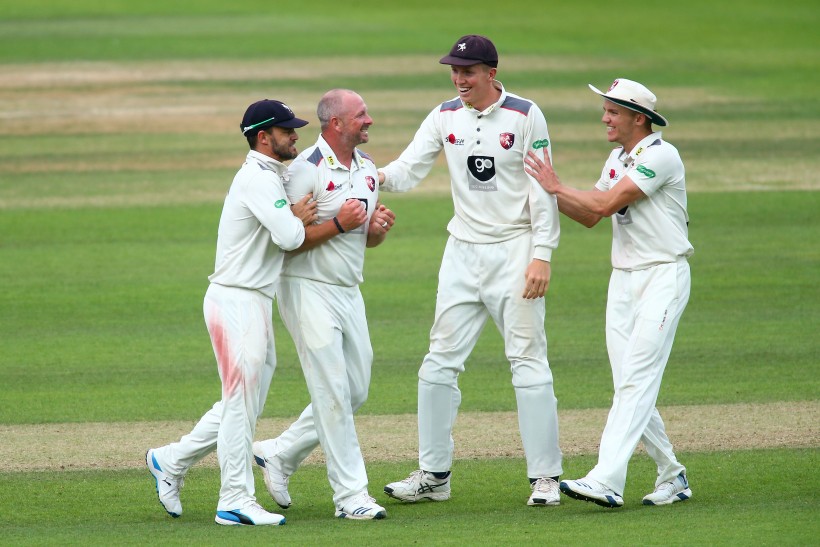 After 15 years with the club, Darren Stevens will be leaving Kent Cricket at the end of the season.

Since joining the club from Leicestershire at the age of 27 in 2005, the right-armer has enjoyed a period of phenomenal success at Kent.

His score of 208 for Kent against Glamorgan in 2005 remains his highest first-class score. He also took best bowling figures of 8/75 against his former county Leicestershire in 2017.

Known as a big hitting all-rounder in limited overs cricket, “Stevo” has cemented himself as a true cult hero amongst the Spitfires faithful.

He was part of the Kent Spitfires side that won the Twenty20 Cup in 2007, contributing 30 not out in the final and scoring the winning runs.

His highest ever List A innings, 147 away at Glamorgan in Swansea in 2017, was a club record.

Whilst Stevens is currently on loan to Derbyshire for the Vitality Blast, he will be returning to Kent and available to play a full part in the remaining four Specsavers Championship matches, starting with the home fixture against Essex at The Spitfire Ground, St. Lawrence on 18th August.

Kent Head Coach Matt Walker, who played alongside Stevens for three seasons before coaching the all-rounder since 2017, said: “Darren’s contributions to this club are plain to see for everyone.

“He has been a big part of the dressing room over the past decade and a half and has given his all for Kent every time he crossed the white line.

“He deserves all the adulation he has received over the years from our supporters, with such reliability and match winning performances throughout his career. It truly has been a glittering career for us and Darren will be remembered as a Kent great.

“I want to be the first person to thank ‘Stevo’ for everything he has done here and wish him the very best success in the future.”

On leaving Kent at the end of this season, Stevens said: “Although I’m really sad to be finishing my time with Kent, I can’t thank the club enough for the opportunity back in 2005.

“It’s been an amazing 15 years.  So many wonderful memories both on and off the pitch and many strong friendships made along the way.

“This is not retirement for me as I think I still have a lot to offer on the pitch, both as a player and a coach and am excited by the next stage in my career.

“I believe I can still do it at the top level, as my recent form shows, and I am looking forward to the remainder of the T20 season with Derbyshire and finishing the season successfully with Kent.

“I will look back at my time with Kent with nothing but happiness and pride but must now look forward to the next challenge.”

Kent’s Director of Cricket Paul Downton said: “Darren has been a wonderful servant to Kent Cricket. For so many years he has been the club’s leading all-rounder, winning a countless number of games for Kent.

“When you look at his record, it is a travesty that Darren Stevens did not receive the international call-up he so richly deserved whilst in his prime.

“It’s now time for a new chapter at Kent with a number of young bowlers, and hopefully an overseas fast bowler next year, all demanding the new ball as the club seeks to keep raising standards and compete for the Division One Championship title.

“We all wish Darren every success in his future exploits and he will always be welcome at the club in the future.

“I know our members and supporters will want to pay their tributes to an outstanding cricketer in the last few Specsavers County Championship matches of the season.” ​ 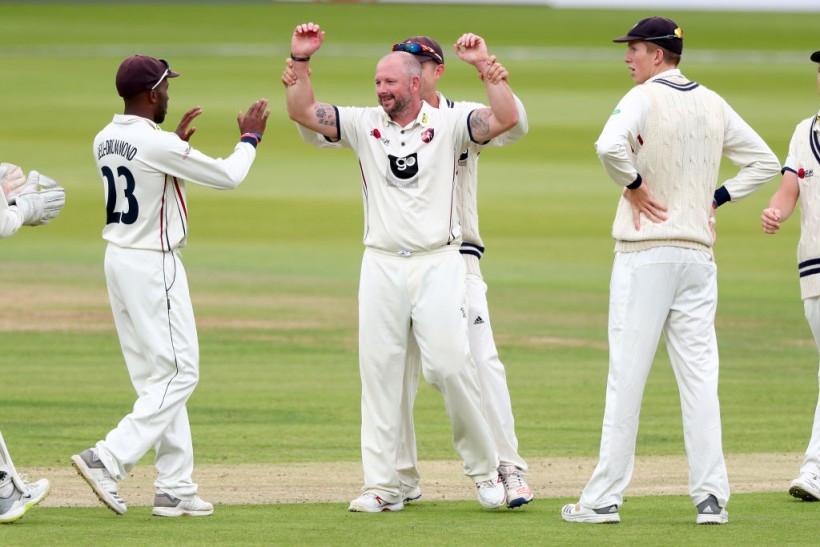 Denly to feature in Ireland Test