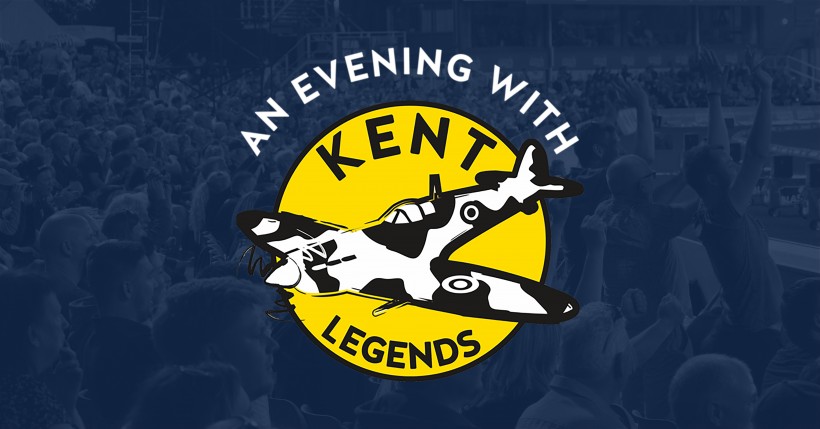 ***THIS EVENT IS NOW COMPLETELY SOLD OUT***

Kick-off the Club’s 150th Year alongside some of the biggest names in the history of the Club at Kent Cricket’s ‘An Evening with Kent Legends’, sponsored by Samurai Sportswear, on Thursday 23rd April 2020, two days before the start of Kent’s home County Championship campaign.

Enjoy an informal two-course meal in the HR GO Recruitment Harris Room at The Spitfire Ground, St. Lawrence in Canterbury, and rub shoulders with a host of Kent Cricket’s Capped Players past and present, in an evening hosted by former Kent Captain and current Sky Sports presenter, David Fulton.

Kent Cricket’s 150th Year commemorative County Championship shirt made by Samurai, which features all the names of the players at this event, will be on sale, with a chance to win a shirt signed by all Capped Players in attendance.

‘Kent County Cricket Grounds’, a book by Howard Milton and Peter Francis celebrating all the grounds that Kent Cricket have played at as home venues in the last 150 years, will also be on sale.

The host of the evening, David Fulton, said: “I’m delighted to be hosting such a prestigious event back at my home Club in its 150th Year.

“To have played a small part in Kent Cricket’s magnificent history as a batsman and a captain is something that fulfilled a dream, and to this day, makes me incredibly proud.”

*Final list is subject to change until the day of the event on Thursday 23rd April 2020. 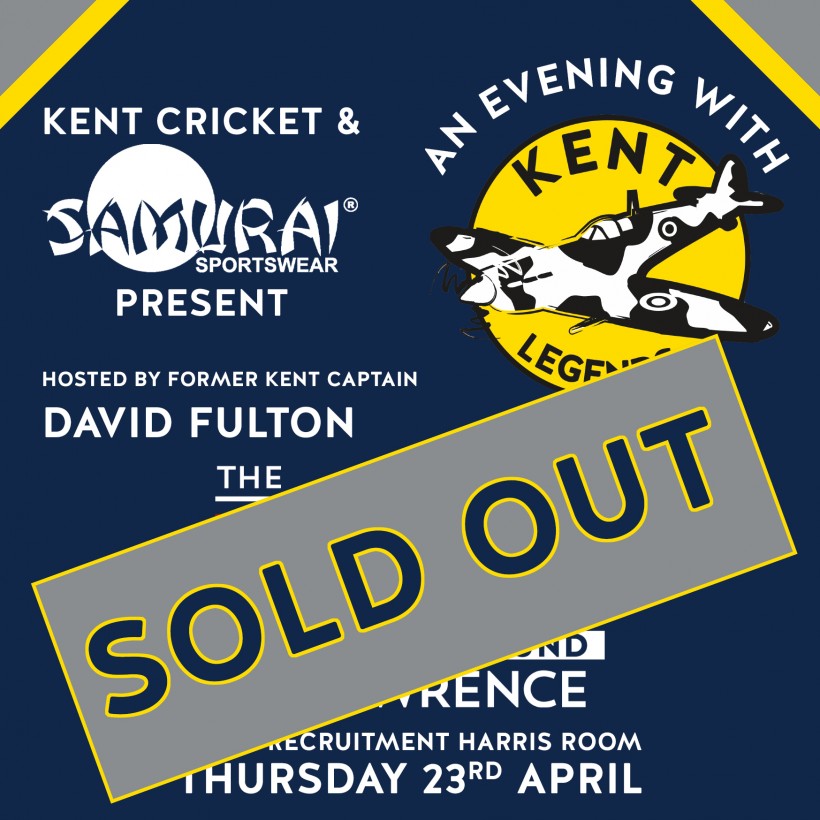 Yardy to join as Batting Coach