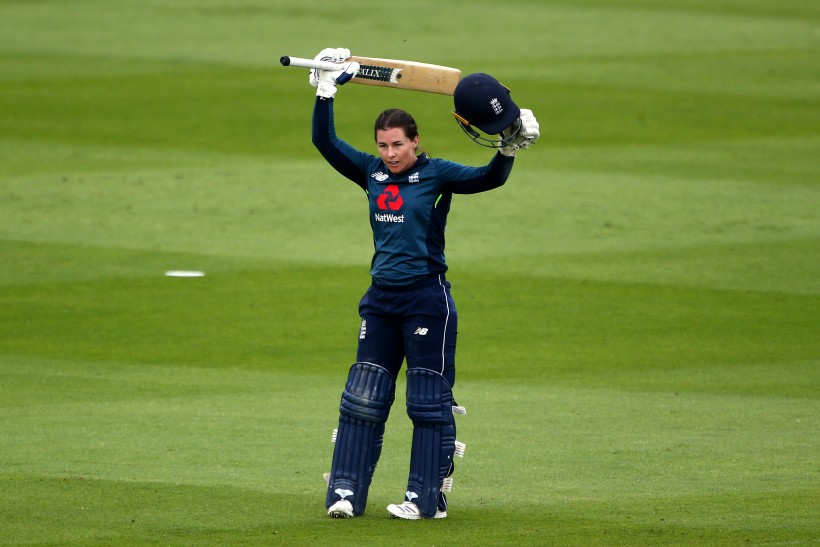 The 27-year-old Dover-born opener struck 14 fours on home turf as the world champions chased 229 after county colleague Laura Marsh took 2/43 as the tourists were dismissed for 228 in front of almost 2,000 supporters at Canterbury.

The Proteas won the toss and opted to bat first under cloudy skies with a century stand between opener Laura Wolvaardt (64) and skipper Dane van Niekerk (95).

In reply, Amy Jones departed for a watchful 24 as England negotiated the opening powerplay unscathed before Beaumont and Heather Knight (80*) put the hosts in sight of a superb series win after losing the first of three hard-fought matches.

England sealed the win with 35 balls to spare to the delight of the Kent crowd.

Heino Kuhn: I play with intent