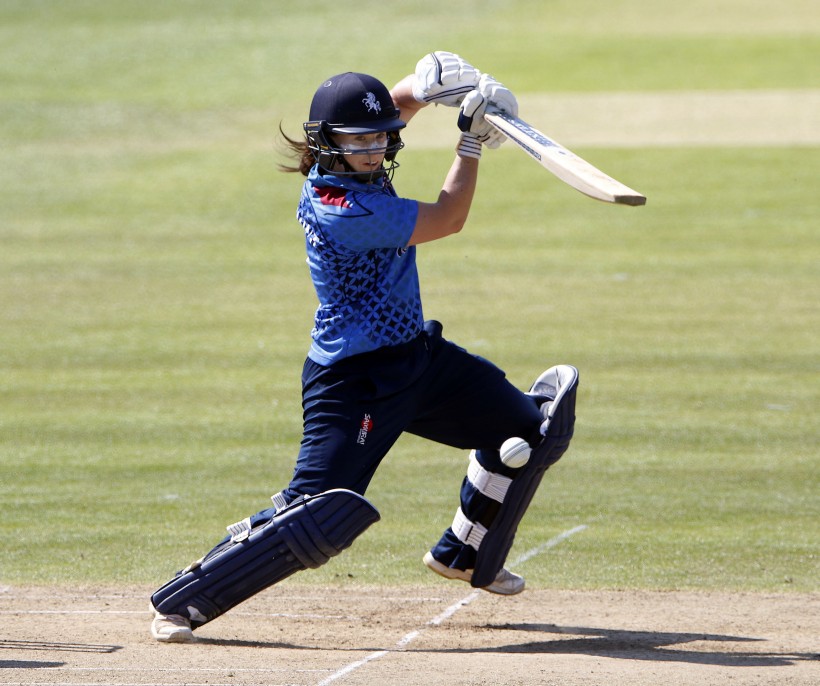 Beaumont, named as one of Wisden’s 2019 Cricketers of the Year, fills the vacancy left by New Zealand international Amy Satterthwaite who recently announced her pregnancy.

She will join up with her Kia Super League Southern Vipers teammate Dani Wyatt in Melbourne.

In 2017, the right hander was awarded an MBE for her role in England’s 2017 World Cup triumph.

She has previously played for the Adelaide Strikers in the WBBL, and has amassed almost 3,500 international runs across 144 games for her country.

The 28-year-old was part of the England Ashes squad earlier this year and posted 114 against Australia in the second ODI.

On joining the Renegades this Winter, Beaumont said: “I’m thrilled to be heading back to the Big Bash.

“I’ve played against a lot of the talent in the Renegades line-up so it’ll be nice to be playing alongside them this time.

“The Renegades are a side on the rise and the Big Bash is such a tough competition so I’m looking forward to testing myself against some of the best players in the world.”

Renegades WBBL Coach Tim Coyle said: “We’re happy with how our roster has come together for the season ahead.

“We’re excited to bring some fresh faces into the squad and set ourselves up to up to be challengers for the title this season.

“Tammy has made a real impact on international cricket and we’re pleased to have her on board.”

Captain’s message ahead of Championship run-in