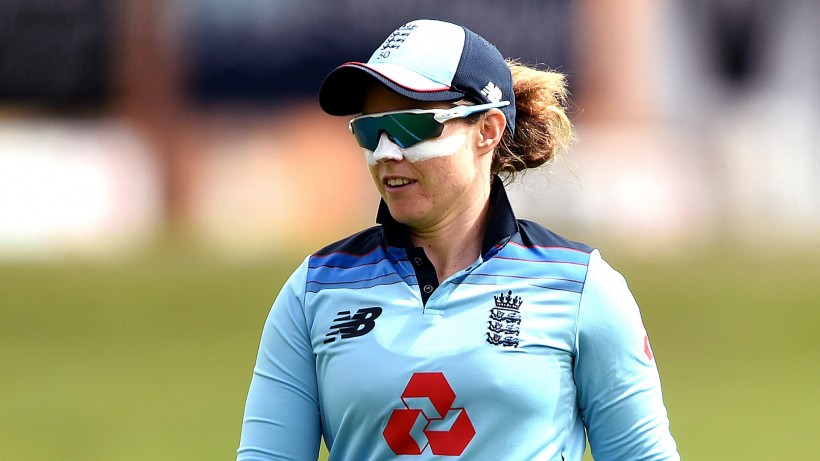 Kent Women stars Tammy Beaumont & Fran Wilson have both been announced as Centrally Contracted players by the England and Wales Cricket Board (ECB) for 2021-22.

The contracts run from May 1, 2021 to October 31, 2022 in order to align with the professional contracts at the eight Regional teams.

Dover-born Beaumont has made an astonishing 210 appearances to date for England across all formats in her career, despite still only being 30 years of age.

Fran Wilson joined Kent ahead of the 2019 season before being named Kent Women Batter of the Year in her debut season.

Both batters were awarded Kent Women Caps as a part of the Club’s 150th Birthday celebrations in December last year.

“The Central Contracts, along with the roll out of professional women’s domestic contracts, provide a fantastic opportunity to develop a larger pool of players pushing for selection and help strive for success on the field for England Women.

“We’ve continued to work closely with the England Women’s Player Partnership (EWPP) and the PCA to establish a comprehensive and objective process that underpins the awarding of Central Contracts. We will keep working in collaboration for the benefit of the players as we continue to grow and develop the professional women’s game.”