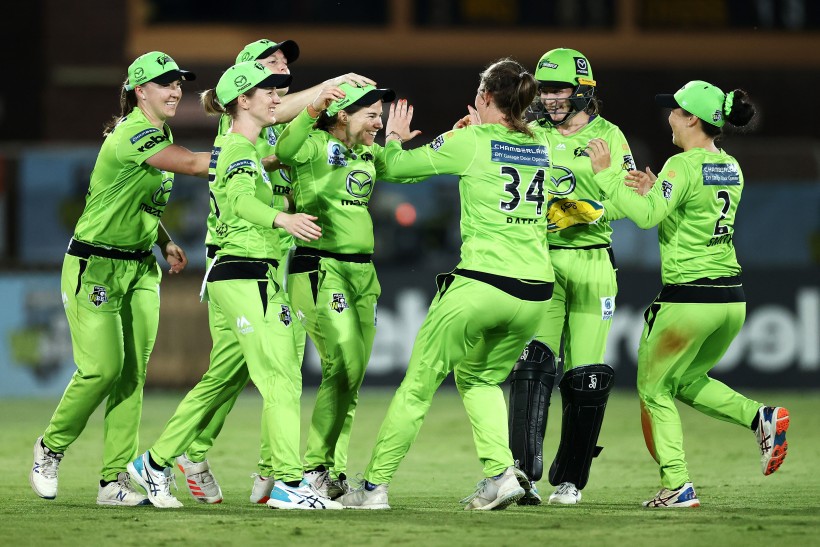 Beaumont’s Sydney Thunder chased down Melbourne Stars’ modest total of 86/9 in just 13.4 overs, with the Kent Women captain scoring 16 from 15 balls opening the batting for the Thunder.

Overall in the tournament, the Kent right-hander scored 209 runs in 16 matches, also being an integral part of the Thunder’s fielding unit – her energy in the field and run outs in vital moments gave Sydney the edge over several opponents on their way to lifting the WBBL trophy. 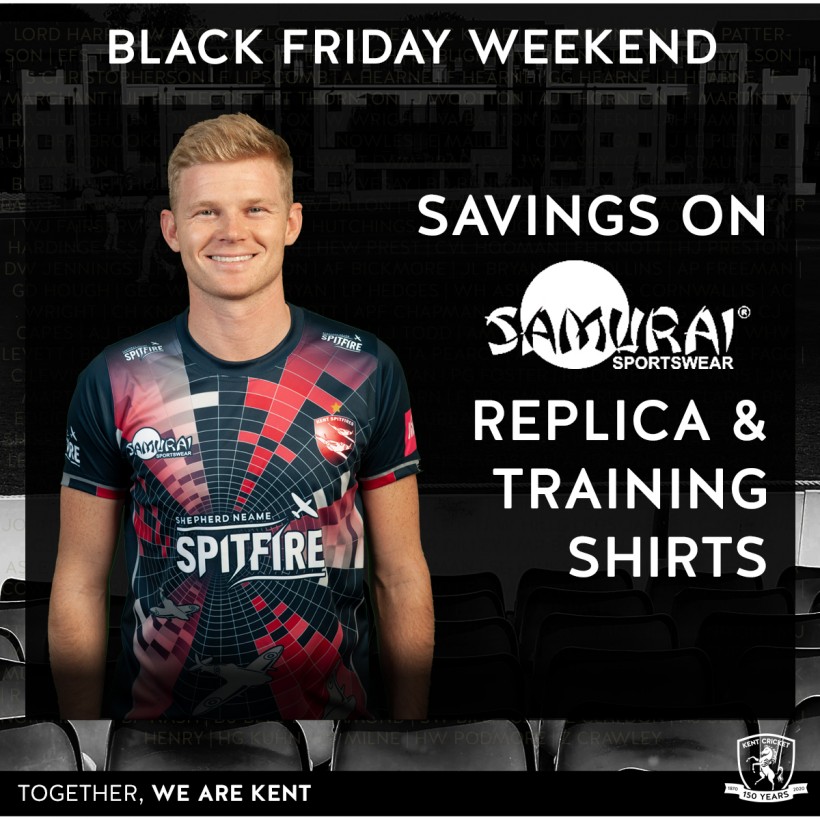