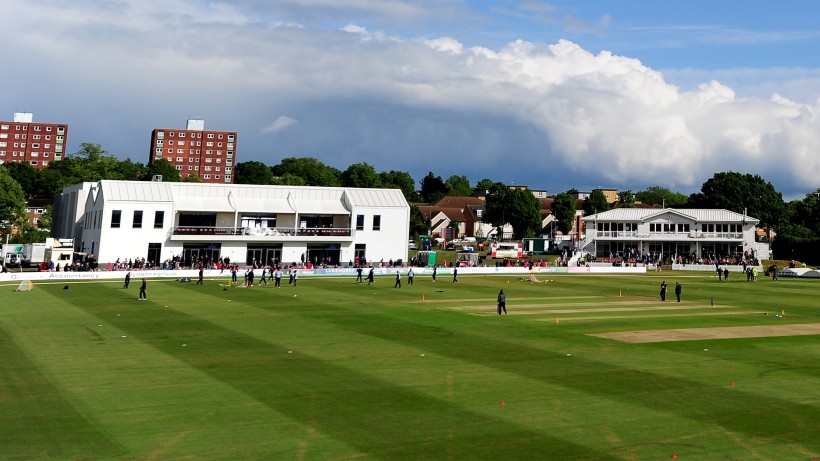 Kent Cricket can now confirm that all four of Kent Spitfires’ home matches in the 2021 Royal London Cup over July and August will be staged at The County Ground, Beckenham.

The Club’s venue in the west of the county has a proven record of producing pitches conducive to the fast pace and energy of one-day cricket, with the Spitfires having won six of the eight county List A matches to date held at the ground.

Furthermore, strict COVID-19 protocols from both the UK Government and the England & Wales Cricket Board (ECB) mean that hosting Kent Spitfires’ block of home matches in the tournament is more manageable at one venue.

The safety of players, support staff and spectators should they return remains the upmost priority of the Club.

The logistics of playing different formats at different venues also means that Kent’s final LV= Insurance County Championship home match of the season against Sussex on 11-14 July will now move to The Spitfire Ground, St Lawrence, and will replace our home match against Northamptonshire as the 169th Canterbury Cricket Week, the oldest cricket festival in England.

The change of venue means that Canterbury Cricket Week returns into its traditional spot in the heat of Summer, and in-line with the UK Government’s Roadmap out of lockdown, will hopefully see crowds back to The Spitfire Ground for this traditional celebration of cricket.

The last time Kent played Sussex in four-day competition in Canterbury, Jordan Cox & Jack Leaning broke records and made history by putting on 423 runs together in the Bob Willis Trophy, with Kent winning by an innings and 25 runs.

The Club decided on the switch of venues after AEG Presents, the concert promoters of An Evening with Michael Bublé and Bryan Adams at The Spitfire Ground in Canterbury suggested that both concerts would need to be rescheduled due to the on-going impact of the pandemic.

A statement from AEG Presents read: “In light of the ongoing global situation with COVID-19, the Michael Bublé shows can no longer take place in July 2021. The show has been rescheduled, and all original tickets remain valid.”

Kent Cricket’s CEO, Simon Storey, said: “The decision to switch these fixtures has been taken after our partners at AEG Presents indicated that both artists were set to reschedule their tours.

“Whilst this is disappointing news for Michael Bublé and Bryan Adams fans, we are delighted to have already received confirmation that Michael Bublé will be coming to Canterbury in 2022 and hope confirm similar plans for Bryan Adams will be confirmed soon.

“In the light of the news from the promoter, we have taken this opportunity to review the home venues for our cricket – with all of our home County Championship matches now taking place in Canterbury, with Canterbury Cricket Week in July.”

“It’s also great for us to be able to showcase the first class facilities at The County Ground, Beckenham. With a full schedule of four Royal London Cup home matches on great pitch, Beckenham could play an important role in our season at the height of Summer.

“We also enjoy the fervent support of our Members, supporters and followers in metropolitan Kent and South East London.” 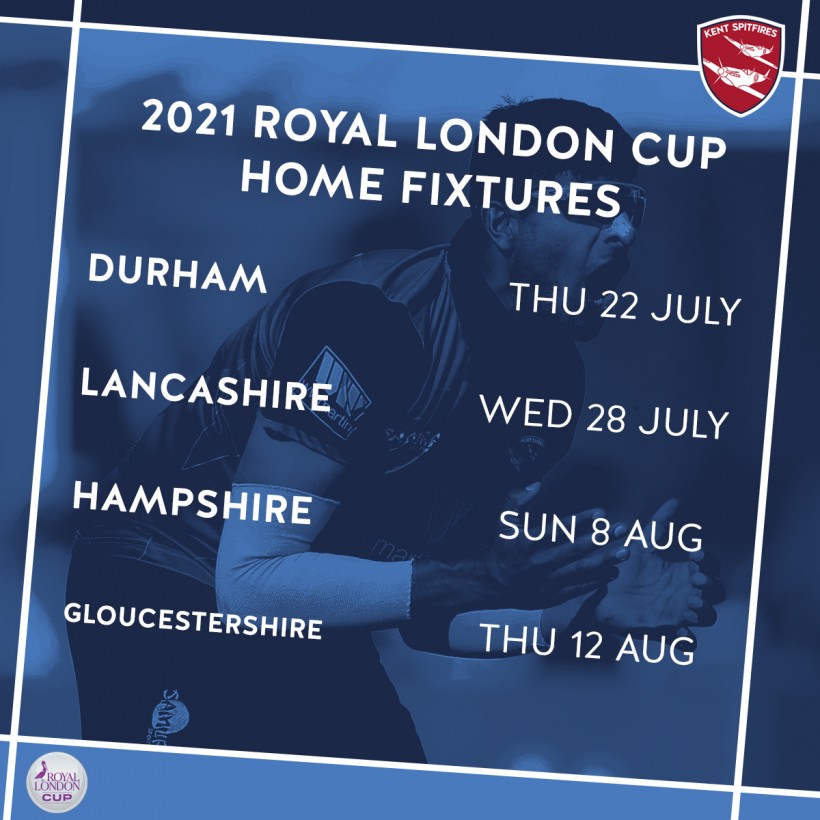