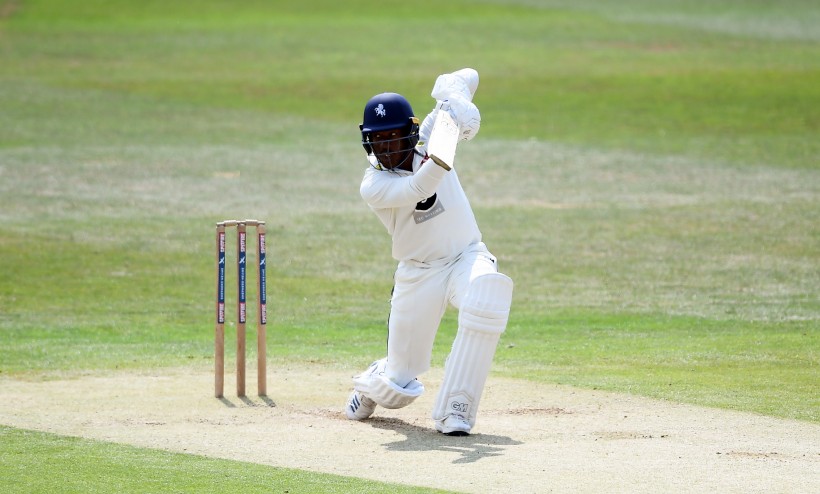 Kent Cricket is delighted to announce that Daniel Bell-Drummond has signed a contract extension until at least the end of the 2023 season.

The Lewisham-born batsman, who also bowls occasional right-arm medium pace, joined Kent Cricket as a seven year old before being awarded his first professional contract as a Kent player in 2010.

Since his debut in 2011 against Loughborough MCCU, Bell-Drummond has scored 11,694 runs for Kent across all formats in 291 matches to date, averaging 33.79.

In 2020, the 27-year-old was the top scorer of the Vitality Blast, amassing 423 runs in 11 matches at 42.30 with a strike rate of 154.94. Whilst Club captain Sam Billings was away on international duties with England, Bell-Drummond captained the Kent Spitfires in eight matches, winning five.

At the 2020 Spitfire Cricket Awards after another outstanding year with the bat, the right-hander was named as Kent Cricket’s Batsman of the Year, as well as Spitfire One-Day Player of the Year.

On extending his Kent contract, Bell-Drummond said: “I have been playing for Kent in some shape or form for 20 years now, and it’s an extremely exciting time to be a part of this talented Kent squad.

“The decision to extend my stay at my home county was an easy one – everyone in the dressing room knows that with more hard work and dedication, silverware isn’t a far-off prospect for us.”

Kent’s Director of Cricket, Paul Downton, said: “Daniel has been an integral part of Kent Cricket’s first team for ten years now, despite only being 27 years of age.

“We are delighted that DBD has committed himself to the Club on a long term contract as we look ahead to the 2021 season.”