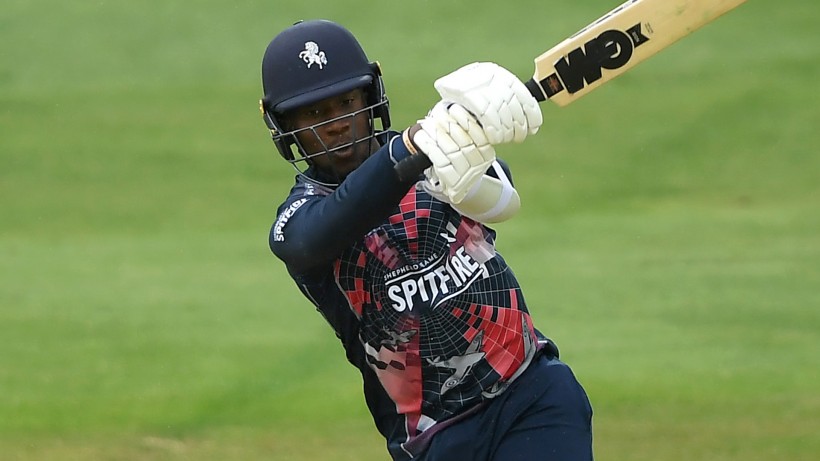 Daniel Bell-Drummond has travelled to the UAE to join the Qalandars T10 side in the 2021 Abu Dhabi T10 League.

The ten-over-a-side format league runs until 6th February, and all matches are being played at Sheikh Zayed Cricket Stadium.

The Qalandars, owned by the PSL’s Lahore Qalandars that Kent batsman Joe Denly will be joining in February, were a new franchise in the last Abu Dhabi T10 tournament in 2019, and have already recruited Bell-Drummond’s fellow Englishmen in Tom Banton, Samit Patel and Chris Jordan.

Kent skipper Sam Billings will no longer be a part of the Abu Dhabi T10 League in 2021 after having provisionally signed for Pune Devils, as his Sydney Thunder side have reached the KFC Big Bash League (BBL) Finals.

West Indies international Hayden Walsh Jr., who has played for both Hollingbourne and Tenterden in the Kent leagues, is also taking part.

Bell-Drummond joins the Qalandars after a successful stint with the Colombo Kings in the Lanka Premier League in December, reaching the semi-finals and scoring 151 runs in seven matches in Hambantota.

The 2021 T10 League will be shown live across Sky Sports and FreeSports in the UK.