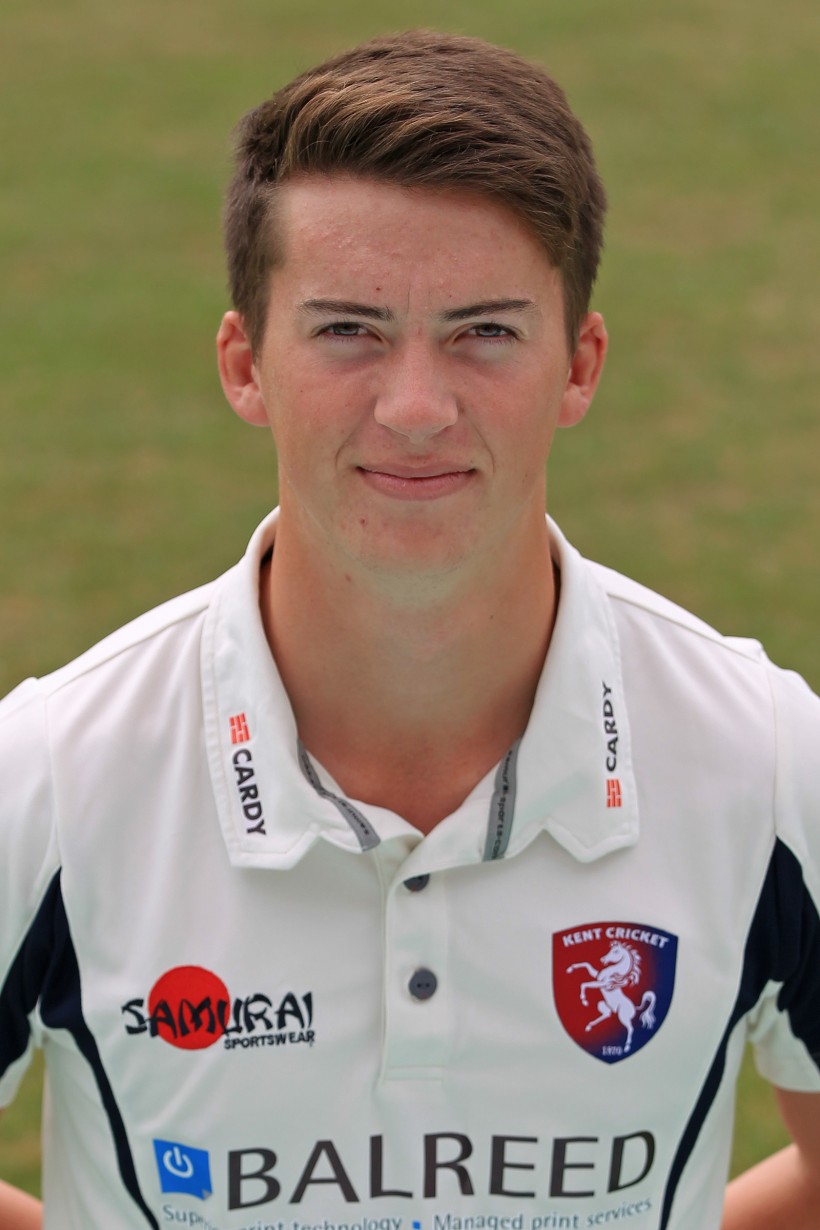 Kent bowler Hugh Bernard took two wickets as England Under 19s lost to India in a rain-affected ODI in Colombo.

The 19-year-old Kent Cricket Academy graduate opened the bowling as India posted 254 for seven in 36 overs after being invited to bat.

The Folkestone seamer took 2-46 before further showers led to a revised Duckworth-Lewis target of 245 in 29 overs.

England Under 19s will continue the tri-series against Sri Lanka on Monday (14 December) as preparation for the World Cup in Bangladesh next month.

See Kent in action next summer