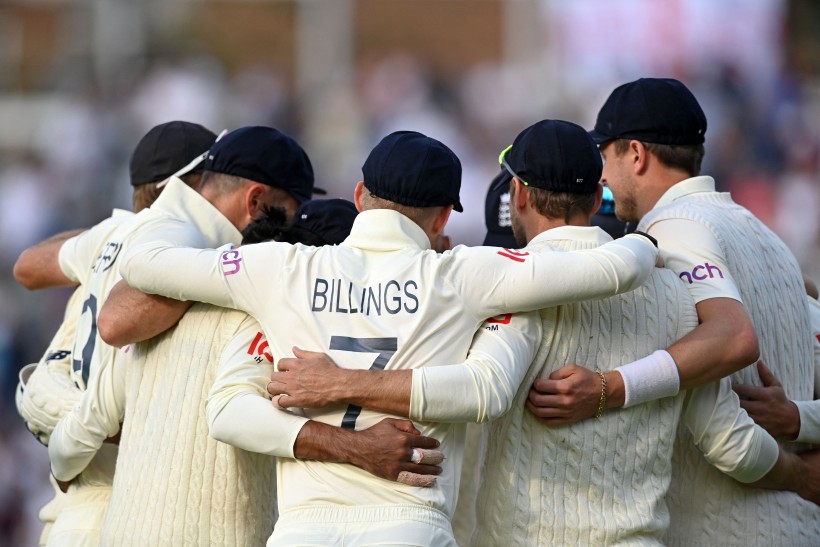 Kent wicketkeeper-batter Sam Billings has been added to the England Men’s Test squad as cover.

Billings, who has just completed a spell for Sydney Thunder in the Big Bash League, was due to fly to the UK this evening ahead of England’s T20I tour of the Caribbean.

He will now join the Test party in Sydney after a period of isolation in the team hotel subject to receiving a negative PCR test result.

Billings, an established member of England’s white-ball squads, is uncapped as a Test player, and joins Kent teammate Zak Crawley in his country’s Men’s Test set-up.

The Kent Captain has played 65 first-class matches for the county in his career, scoring 2,827 runs at an average of 34.47, and has five first-class centuries to his name so far.

If selected to play, the 30-year-old will become the 60th Kent player to play Men’s Test cricket for England. 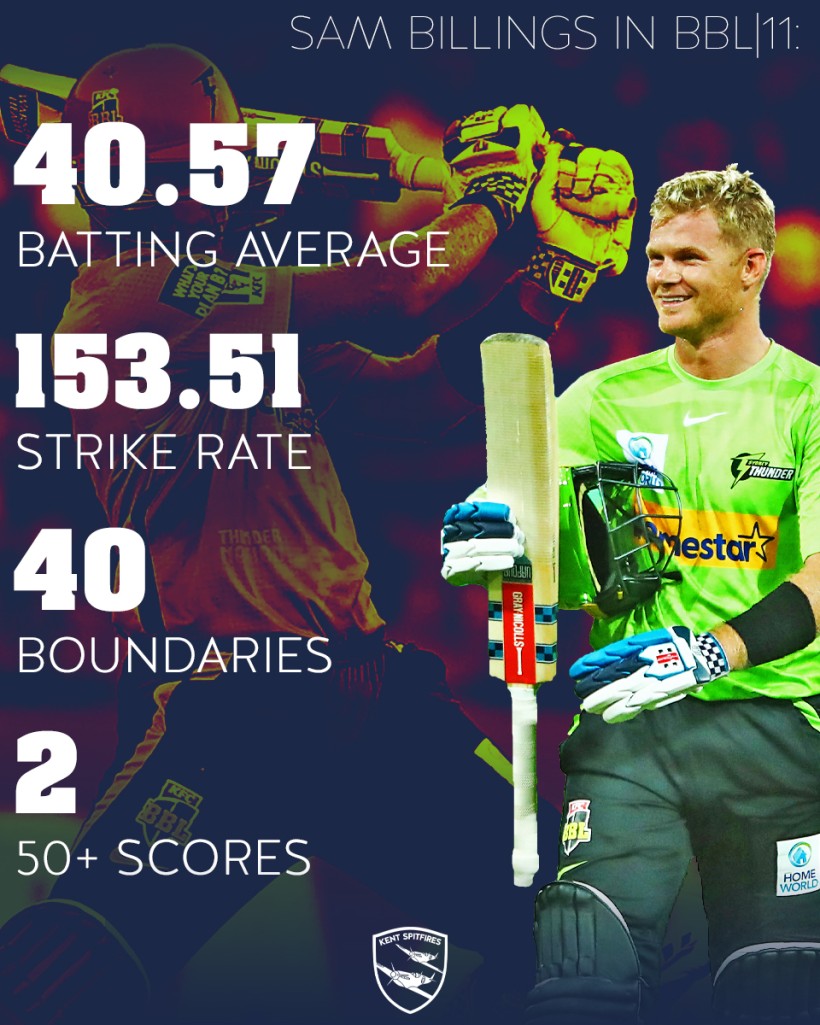 Kent & Charlton Athletic legend to be celebrated at Canterbury Cathedral