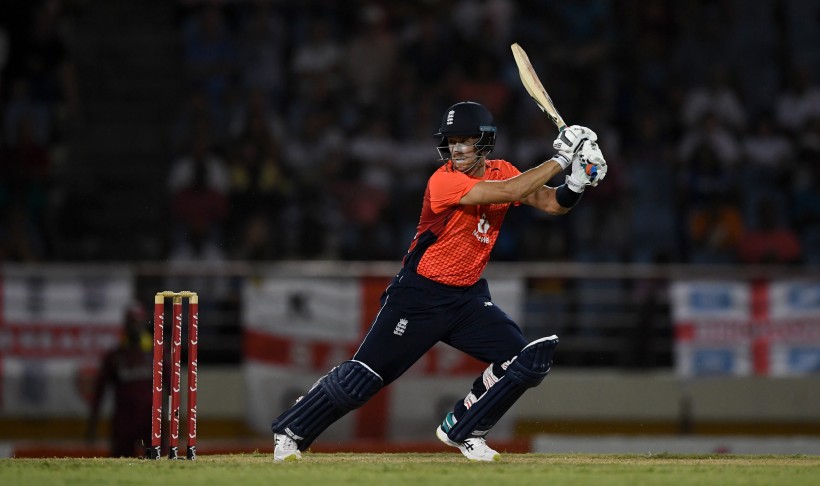 For the first time since January 2005, when Geraint Jones and Rob Key both played against South Africa in a Test series, two Kent Cricket players featured in the same England side as they took on West Indies in a T20I in St. Lucia yesterday evening.

Kent Cricket’s Captain and Vice-captain, Sam Billings and Joe Denly, put on a fifth wicket stand of 50 from 35 balls as England successfully chased down West Indies’ total of 160-8 to win the first T20I of the series.

After winning the toss and electing to bowl first, Canterbury-born all-rounder Denly took the sixth wicket of England’s innings in the field, claiming the scalp of Fabian Allen in the 16th over, caught at mid-off by Chris Jordan.

Denly finished with efficient bowling figures of 3-0-28-1, with Kent Captain Sam Billings taking a catch on the stride at long-off to dismiss Windies captain Jason Holder in the last ball of the innings.

With the bat, the Kent duo put on an assured performance to help steer the visitors to victory in six overs together at the crease.

The second match in the T20I series between England and the West Indies is on Friday 8th March (8pm start GMT).