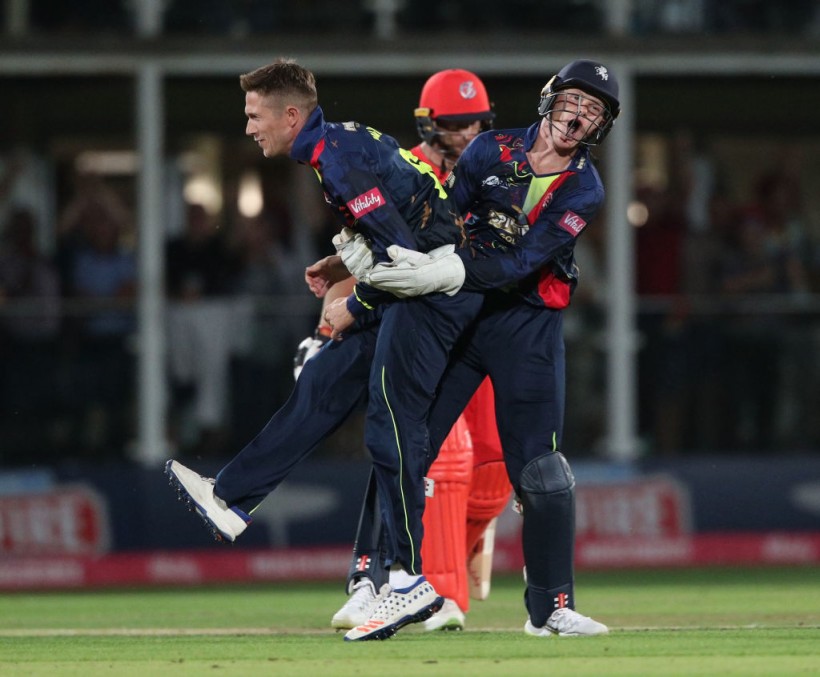 Kent captain Sam Billings and vice-captain Joe Denly have both been selected for England’s T20I squad to play the West Indies next month.

Billings returns to the squad for the first time since last year’s tour of Australia and New Zealand.

If both are picked to play, this will be the first time two Kent players have featured in the same England team since Rob Key and Geraint Jones both played for England against South Africa in a 2005 Test series.

England National Cricket Selectors have named a 14-strong squad for the three-match T20I series against West Indies starting on March 5 in St Lucia.

Lancashire’s Jos Buttler and Durham’s Ben Stokes are rested and will return after the fifth ODI against West Indies on March 2.

Surrey’s Jason Roy will miss the series to return home for the birth of his first child after the final ODI.

England IT20 squad versus West Indies in full:

IT20 fixtures in full:

Watch both of the Kent Spitfires’ England stars at every home game this Vitality Blast campaign by becoming a Kent Cricket member for 2019.