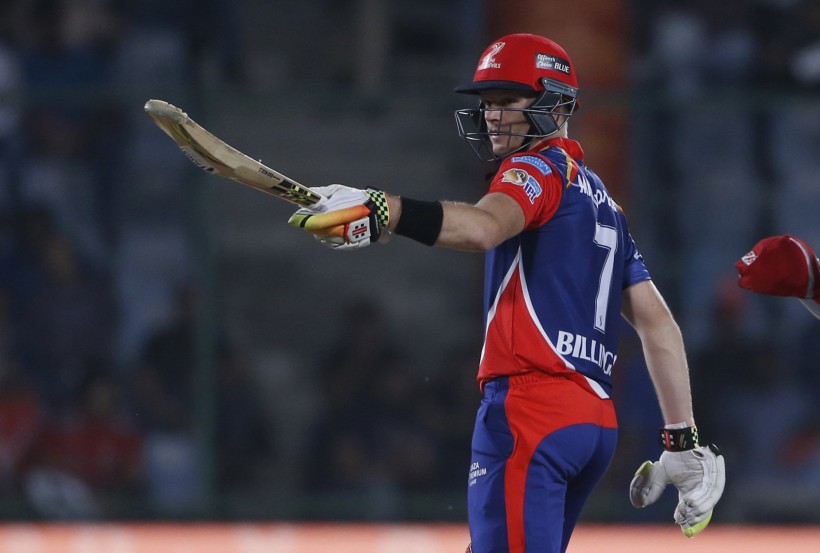 Sam Billings will be wearing the blue of Delhi once more after being picked up by Delhi Capitals in the 2021 Indian Premier League (IPL).

The 29-year-old was picked up for ₹2.00Cr as 292 players around the world entered into the IPL Auction, held in Chennai.

Billings’ experience of IPL cricket dates back as far as 2016, when he was bought by the Delhi Daredevils (now Delhi Capitals), before being picked up by Chennai Super Kings in 2018, going on to be a part of a title-winning squad that year.

In 22 career IPL appearances to date, Billings has scored 334 runs in 19 innings with three knocks of 50 or more.

He heads to India on the back of an impressive stint with Sydney Thunder in Australia’s Big Bash League (BBL), scoring 263 runs in 11 matches with a strike rate of 142.85.

The 14th edition of the IPL is scheduled to run from 11th April to 6th June.

Kent’s Director of Cricket, Paul Downton, said: “We have never stood in the way of a player who earns the opportunity play in the IPL.

“It is the most high profile and competitive T20 league in the world, and county cricket cannot match the financial sums that are on offer to players who are successfully bid for by the franchises.

“With the T20 World Cup set to be played in India later this year, this year’s IPL is a major opportunity for Sam to cement his place in the World Cup squad, especially after his inclusion in England’s IT20 squad to face India this March.

“He has been picked up by Delhi after setting his base auction price at the highest amount, which demonstrates how much they wanted Sam to be part of their squad.

“We agreed that the most important factor for Sam is that he gets plenty of match time in the IPL, otherwise he would be better off playing Championship cricket for Kent.

“From a cricket perspective, the experience players get from playing in the tournament is extremely valuable, and players bring this knowledge back to Kent along with an increased number of playing connections which can prove very helpful when deciding on which overseas players to contract.

“Sam will come back a stronger player, which can only be a good thing for Kent’s ambitions moving forward.

“His absence will also create opportunities for other members of our squad, who are desperate to play first team cricket for Kent, to gain experience and compete even harder for a regular first team spot.”

Elsewhere, former Spitfires favourite Adam Milne returned to Mumbai Indians for ₹3.20Cr, and he will be joined by another familiar face to Kent supporters in Jimmy Neesham (₹50L). 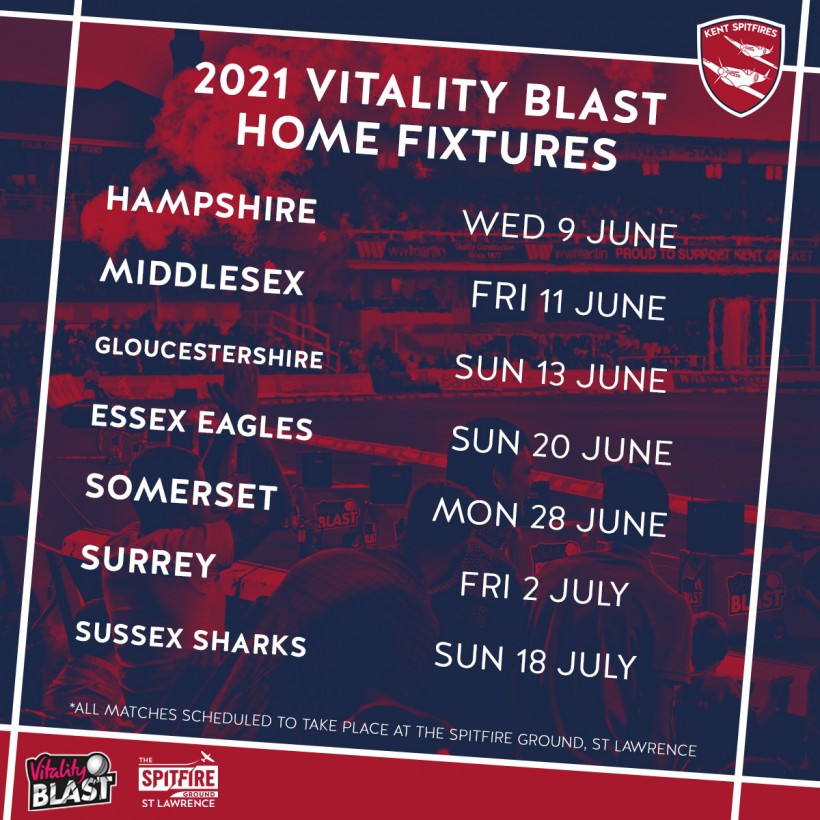 Robinson gearing up for big 2021 season

Club Statement: Roadmap out of lockdown