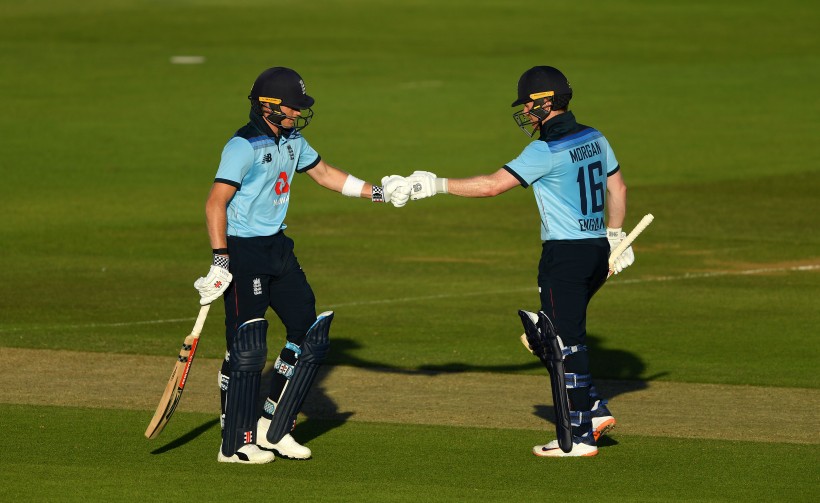 Kent captain Sam Billings helped finish an emphatic victory for England over Ireland in the first Royal London ODI by scoring a new career-best 67 not out at Southampton.

Set 173 to win in 50 overs on a difficult track after the hosts won the toss and elected to field first, Billings came into the middle with England at 59/3, successfully steadying England’s run chase alongside white-ball captain Eoin Morgan.

The right-hander reached his third career ODI fifty in 41 deliveries, before successfully finishing England’s run chase in just 27.5 overs in a partnership with Morgan worth 95 runs.

During his time in the middle, Billings found the boundary 11 times, using his full arsenal of shots.

Kent travel to Essex in the opening weekend of the Bob Willis Trophy, starting this Saturday >>> 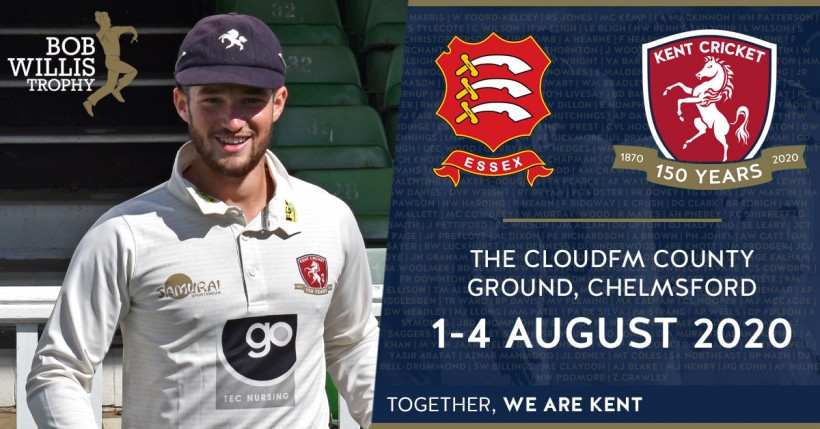