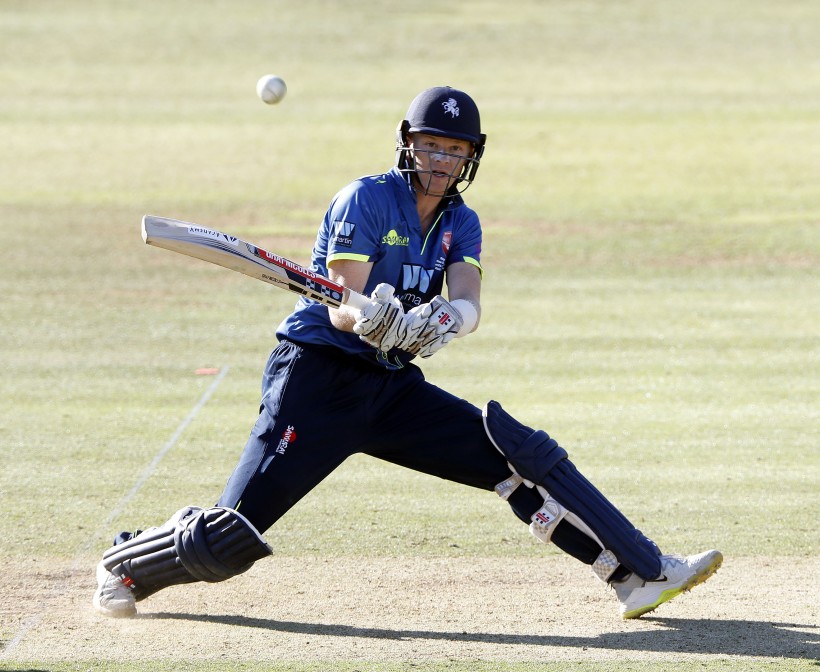 Spitfires skipper Sam Billings congratulated Hampshire for winning the Royal London One-Day Cup but said there were positives to take from the road to Lord’s.

The Kent Cricket Academy hit a defiant 75 in the final and paid tribute to the comeback from two opening defeats to beat 2017 champions Nottinghamshire before a thrilling chase at Worcester to reach the Home of Cricket showpiece.

After superb batting by the Hampshire top order, the Spitfires attack fought back to restrict the scoring but fell short in completing a record chase in a Lord’s final.

Billings said: “There is huge disappointment, but full credit to Hampshire, they played very well on the day.

“Everyone can be very proud. In a very short time, we’ve come a long way as a group. We were bottom of the group last year and we’re definitely on the up and looking good to move forward.

“The big moments also didn’t go our way and they can be small margins. Unfortunately, we kept losing wickets and, if that happens in a run-chase, it can be difficult to get a score.”