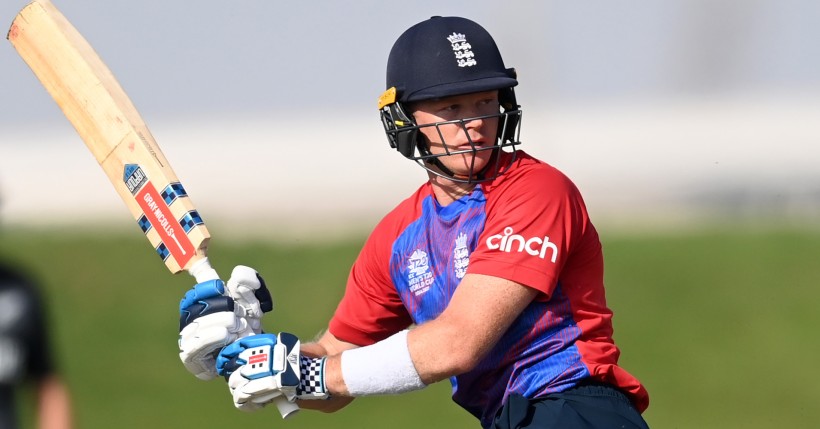 Kent Captain Sam Billings is amongst a 16-player squad for England Men’s International Twenty20 matches against West Indies next month.

Paul Collingwood will stand in as head coach for the five-match series, which will be played in Barbados from January 22-30. Marcus Trescothick will join the squad as an assistant coach.

The squad includes 11 players who travelled to the United Arab Emirates for the T20 World Cup last November. Left-arm seamer David Payne is the one uncapped player in the squad.

Paul Collingwood said: “We have selected a strong squad with some serious batting power and a balanced attack as we begin preparations ahead of the T20 World Cup in Australia.

“The World Cup is less than a year away and there will be increased opportunities for the squad in the absence of those players who are with the Ashes squad.

“I have good memories winning a World Cup in Barbados and I’m really looking forward to going back there with this squad to face a very good West Indies who will test all aspects of our skills.”

England Men’s IT20 squad in full:

T20I Series, all matches to be played at the Kensington Oval, Barbados:

Chris Cowdrey to be Club President in 2023

Kent & Charlton Athletic legend to be celebrated at Canterbury Cathedral