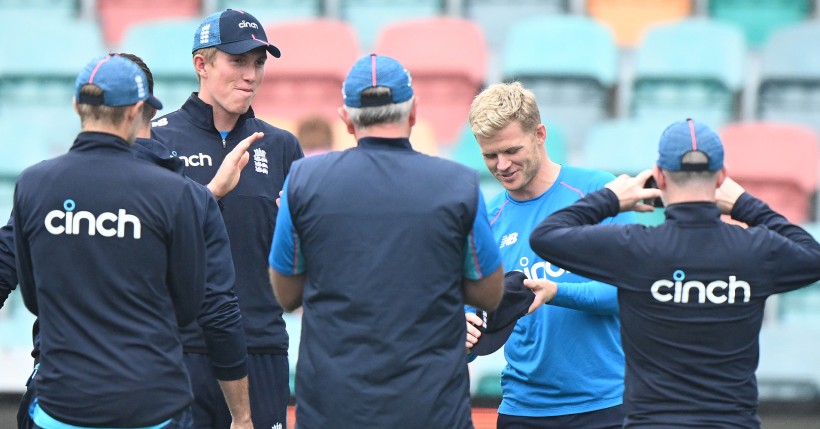 The right-hander also becomes the 700th men’s player to play in the longest form of the game for England, earning him England Cap no. 700, presented to him at Hobart by Jimmy Anderson.

Billings makes his bow in the Test arena after 74 first-class matches in his career, featuring for Kent, Loughborough MCCU, England Lions & the MCC. He has scored 3,327 runs to date with an average of 34.29, scoring six centuries.

He also currently has 180 first-class dismissals behind the stumps, with 169 catches and 11 stumpings, and is the seventh Kent wicketkeeper to represent England in Men’s Test cricket.

In September 2019, the wicketkeeper-batter became the second player ever to score centuries in both innings of a first-class match at Headingley, most impressively on the back of a serious shoulder injury sustained in April of that year.

He has captained England Lions in first-class cricket on three occasions, two whilst keeping wicket; against Pakistan A in a one-off match back in November 2018, before two matches against an India A side that included the likes of KL Rahul and Shardul Thakur in February 2019.

26 Kent stars have now made their Men’s Test debuts against Australia, with Billings joining a prestigious list including the likes of Dean Headley, Frank Woolley, ‘Tich’ Freeman and the late Alan Igglesden. 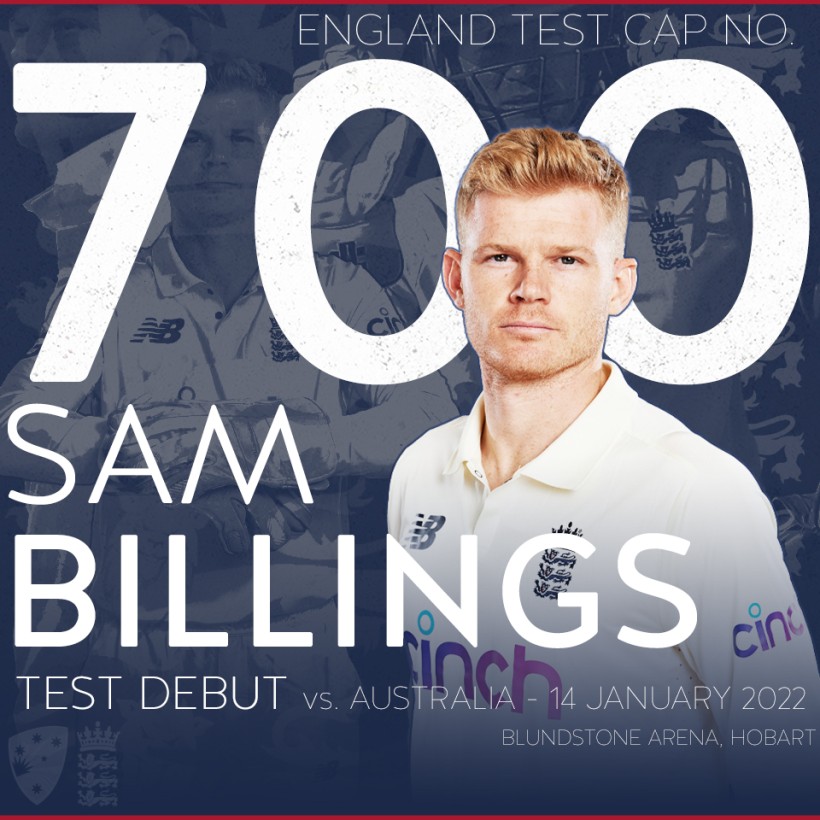 Kent great Lord Harris led his country in the first ever England vs. Australia Test match to feature Kent representation in January 1879, alongside his county teammates Charlie Absolom and Francis Mackinnon.

It wasn’t until 1882, however, that the series would earn its name of ‘The Ashes’. Former Kent star Ivo Bligh led England in the first ever ‘Ashes’ Test, with Kent teammate Edward Tylecote behind the stumps.

Bligh fastened onto the notice of the ‘Death of English Cricket’ after Australia beat England at The Oval that August and promised that, on the upcoming tour to Australia in the Winter of 1882–83 (which he was to Captain), he would regain “those ashes”. He spoke of them again several times over the course of the tour, and the Australian media quickly caught on.

Until Scott Boland reached his current total of 14 Test wickets at an average of 8.64 during the 2021/22 Ashes Series, former Kent man Charles ‘Father’ Marriott had the lowest ever Test bowling average for 10 or more wickets at 8.72, all 11 of his Test victims coming in his only appearance against Australia in 1933.

Another former Kent bowler, Fred ‘Nutty’ Martin, is now third on that list, with a bowling average of 10.07 runs for his 14 Test wickets – six against Australia.

Kent Men players that have played Test cricket for England*:

*Players in italics made their England Test debuts vs. Australia