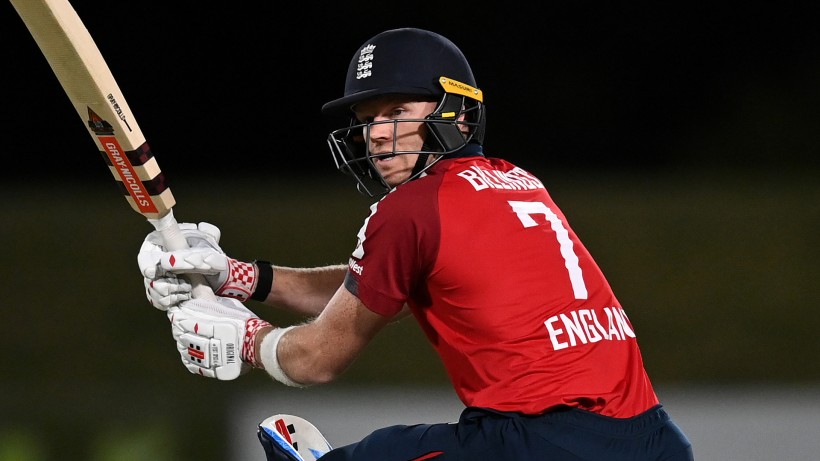 Sam Billings has been selected as part of a 16-man England squad for the men’s International Twenty20 matches in India in March.

The Kent captain will be in line to make his 30th IT20 appearance for England in March, after most recently having featured against New Zealand, Pakistan and Australia in the format in 2020.

The touring party depart on Friday 26th February and will play five IT20s in Ahmedabad.

The squad for England’s three One-Day Internationals that follow the IT20 series will be announced in due course. 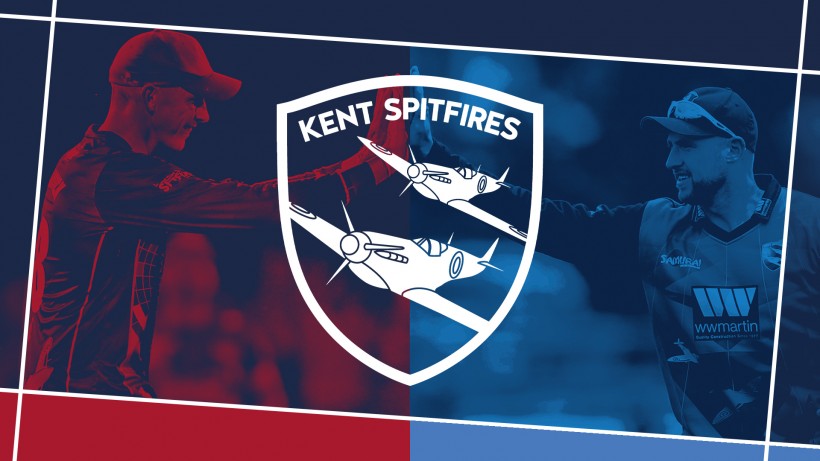