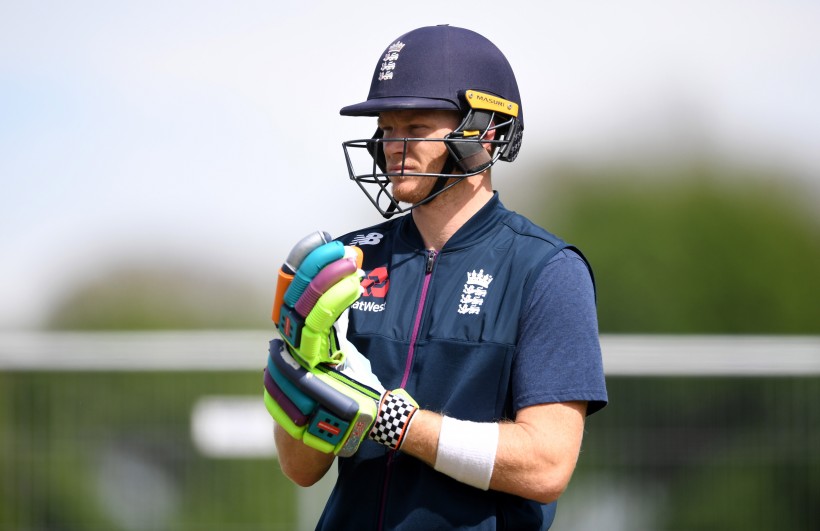 Kent captain Sam Billings has been named amongst a 24-strong ‘behind-closed-doors training group’ who will go into camp at the Ageas Bowl on Thursday 16 July ahead of the Royal London Series against Ireland starting on Thursday 30 July.

The group, along with a separate white-ball management team, will live, prepare and train on-site at the Ageas Bowl. Two intra-group warm-up matches will take place on 21 July and 24 July.

Right-hander Billings has made 15 appearances in ODI cricket to date for England, scoring 271 runs and taking 13 catches.

His current top score of 62 in the format came against Bangladesh in 2016.

A final England squad for the Ireland series, plus a number of reserves, will be named at a later date.

Commenting on the selection of the group, National Selector Ed Smith, said: “Even with several multi-format players unavailable for the Ireland ODIs due to their Test commitments, there is real depth to England’s white ball playing talent.

“Again, everyone at England cricket would like to thank all the county coaches and support staff who have helped these players in the lead up to the behind-closed-doors training camp.

“We now look forward to hosting Ireland and continuing to develop our white ball strength in depth.” 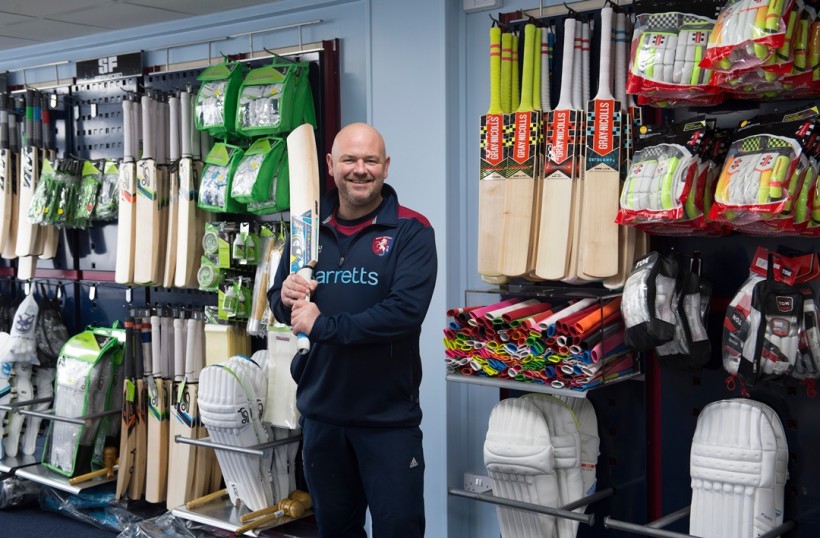 ECB share guidelines for the return of recreational cricket