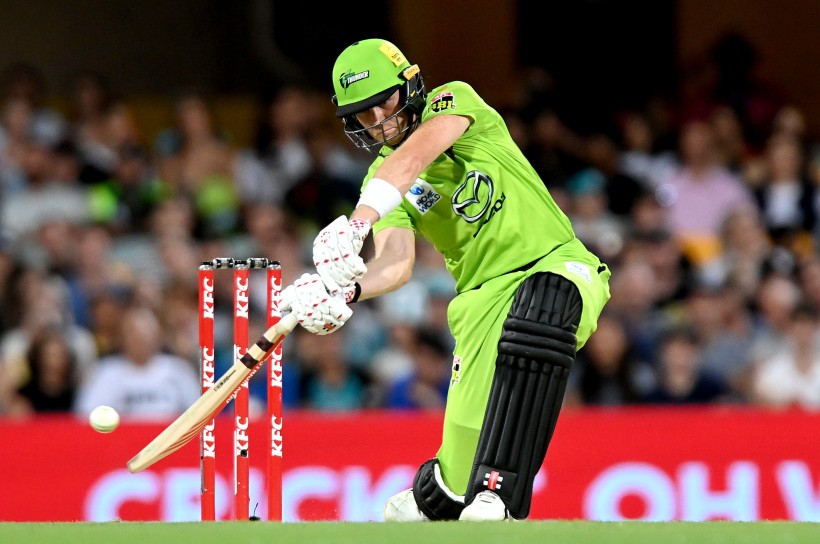 Kent captain Sam Billings is set to feature in Australia’s Big Bash League (BBL) for a fourth tournament as he travels to Sydney to link up once more with the Sydney Thunder ahead of BBL|11.

Billings played two seasons with the Sydney Sixers earlier in his career before making the switch across town to the Thunder last Winter where he made a stunning impact behind the stumps and with the bat.

The wicketkeeper-batter scored 260 runs in 10 innings with a strike rate of 142, including a pair of half centuries, punctuated by a knock of 83 from 48 balls against the Scorchers in Perth last time out in BBL|10.

Since his time in the Harbour City last Winter, Billings skippered Kent to their first trophy in 14 years, lifting the Vitality Blast trophy at Edgbaston on 18 September. 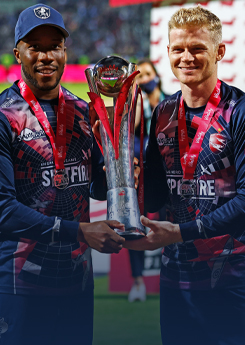 He also featured for England in the 2021 ICC T20 World Cup, making an appearance against New Zealand in the semi-finals.

On re-signing for ‘Thunder Nation’ back in September, Billings said: “I think the most exciting thing about coming back to the Thunder is the group of young players that complement the older, experienced heads.

“In my first experiences with Sydney Thunder last season there were obviously positive signs but we didn’t finish where we wanted to, or could finish. There is no reason we can’t take another step forward and go close to the title.”

The Thunder are coached by former England Men’s Head Coach, Trevor Bayliss, and have also secured the services of Nottinghamshire’s Alex Hales.

Every match of BBL|11 will be shown on Sky Sports in the UK.

Cricket unites to act against discrimination