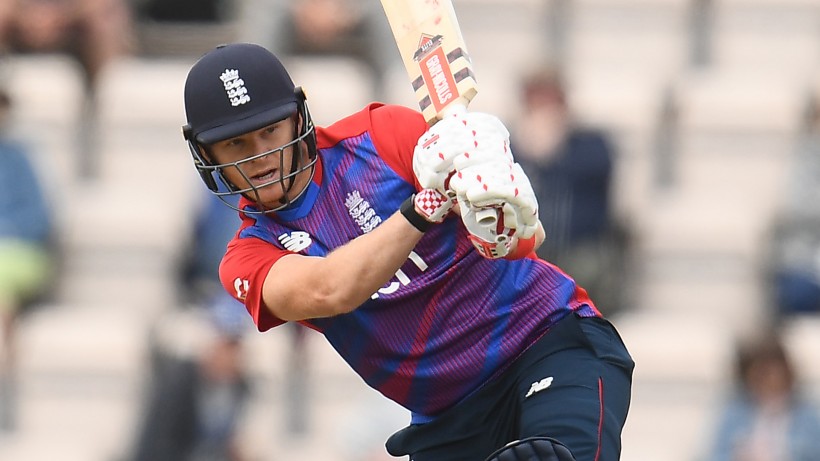 England Men’s Head Coach Chris Silverwood has named a 15-player preliminary squad, with the tournament due to take place in UAE and Oman this Winter.

Billings top-scored with 56 from 37 deliveries in Kent Spitfires’ Vitality Blast Quarter Final at home to Birmingham Bears earlier this month, leading his side to their first Finals Day since 2009, and also picking up the Spitfire Kent Player of the Match Award.

The right-hander has played in 32 IT20s to date for his country, with a top score of 87 against West Indies in Match 2019. The ‘keeper-batter also has an IT20 career strike-rate of 128.30, and captained the Oval Invincibles in The Hundred this Summer.

Former Spitfires George Munsey, Safyaan Sharif and Calum MacLeod have also earned places at the tournament itself after Scotland qualified from 2019’s Qualifier in fifth place.

Of the nations that have named preliminary squads, more ex-Kent stars will also travel to Oman & UAE.

Durham’s Ben Stokes was not available for selection and continues to take an indefinite break from all cricket to prioritise his mental wellbeing.

England have until 10 October to finalise their squad ahead of the tournament.

England Men’s Head Coach, Chris Silverwood, said: “We are excited about the prospect of challenging to win the ICC T20 World Cup.

“I believe we have selected a squad that covers all bases and has the depth to be successful in what is expected to be a very competitive tournament featuring the best players in the world.”

As part of the team’s build up to the ICC Men’s T20 World Cup, England are scheduled to play four warm-up matches including a two-match T20I series against Pakistan with both matches due to take place at the Rawalpindi International Stadium on 14-15 October.

Kent all-rounder Grant Stewart has made himself available for Italy, with Italian heritage through his Mother, and will compete in the ICC’s Men’s T20 World Cup Europe Qualifier at the end of the season.

The top two teams from the Europe Qualifier will enter the final round of qualification for the next T20 World Cup, scheduled to take place in Australia in 2022.