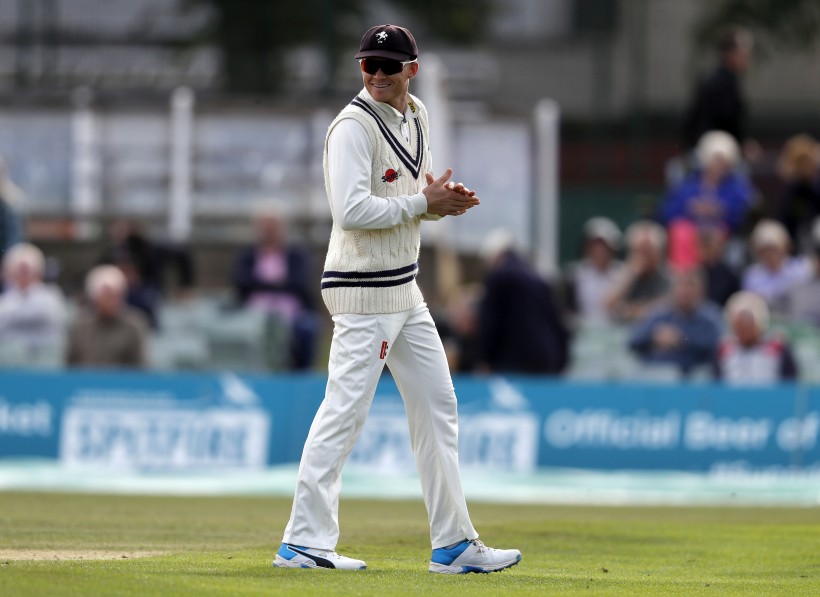 Kent Cricket is delighted to announce that Club Captain Sam Billings has signed a two-year extension to his current contract, which sees him commit his future to the Club until at least the end of the 2022 season.

Since making his debut in 2011, the 28-year old Kent Cricket Academy graduate has played 218 matches for Kent in all formats. Throughout his Kent career, the wicketkeeper-batsman has amassed 6,408 runs, including 10-hundreds and 34-fifties, also taking 260 catches and 32 stumpings. ​

Billings has so far featured in 41 matches for England, 15 ODIs and 26 T20Is, with a top score of 87. This, coupled with his track record of  playing in franchise tournaments around the world, including being an Indian Premier League (IPL) winner with Chennai Super Kings, allows the Club Captain to bring experience from around the world into the Kent squad.

He has played 93 T20s for Kent to date, scoring 1,826 runs with a high score of 95* coming against Hampshire in 2018. Despite suffering with injury in 2019, Billings scored three consecutive County Championship hundreds at the back end of last season: 100 v Nottinghamshire, 138 & 122* v Yorkshire, making him the first player to score two hundreds in a Championship match against Yorkshire at Headingley, and recorded Kent’s highest ever sixth wicket stand of 346, alongside Darren Stevens.

Since being appointed Club Captain in 2018, Billings has led the Kent squad to their first promotion in 11 years, back into Division one of the County Championship, whereby they finished fourth, Kent’s best finish since 2004 and just four points off third place.  He also captained the team to a Lord’s final in the Royal London One-Day Cup in 2018.

On his contract extension, Billings said: “I’m a Kent man through and through. I’ve been at Kent since I was eight years old, so being at this Club means a lot to me; it’s home.

“We’ve made so much progress over the last two years, and it’s great being back in Division One for the first time in over a decade, proving that we have the squad to compete at this level.

“As an ambitious player, you always want to be in an environment that constantly pushes you and that you can add to as well. I still have international ambitions, and I feel as though I am in the best place to continue to develop my game.

“With the squad that we are pulling together now, we should be challenging across all formats, we’ve been close in various occasions over the last couple of years.

“It’s a working progress and what we have achieved in such a short period of time has been awesome to see. I’m really excited to hopefully continue the momentum in the same direction and ultimately bring some silverware back to Kent.”

Paul Downton, Kent’s Director of Cricket said: “I am delighted that Sam has committed his future to Kent for at least the next three seasons.

“He has been a driving force in our quest to raise standards throughout the Club and is now established as an influential leader.

“For the first time in several years, he is not going to the IPL, and therefore has a great opportunity to play the whole Championship season for the county, as well as the Vitality Blast.

“He is completely focused on scoring runs for Kent, as well as reminding the England selectors of his talent.” 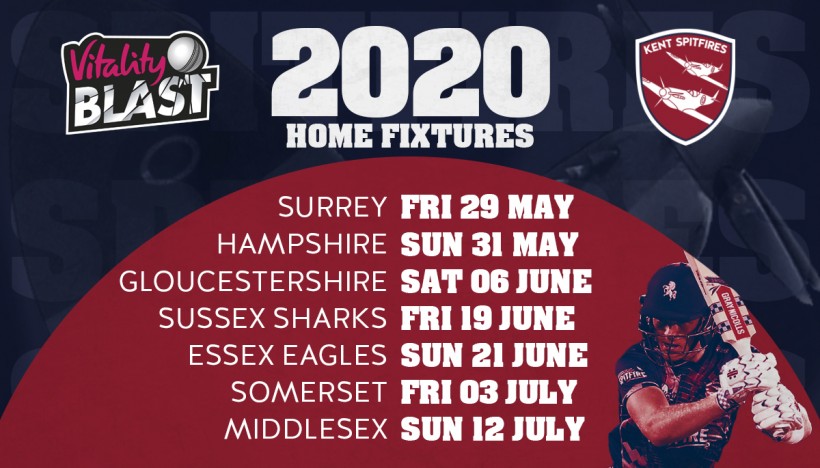