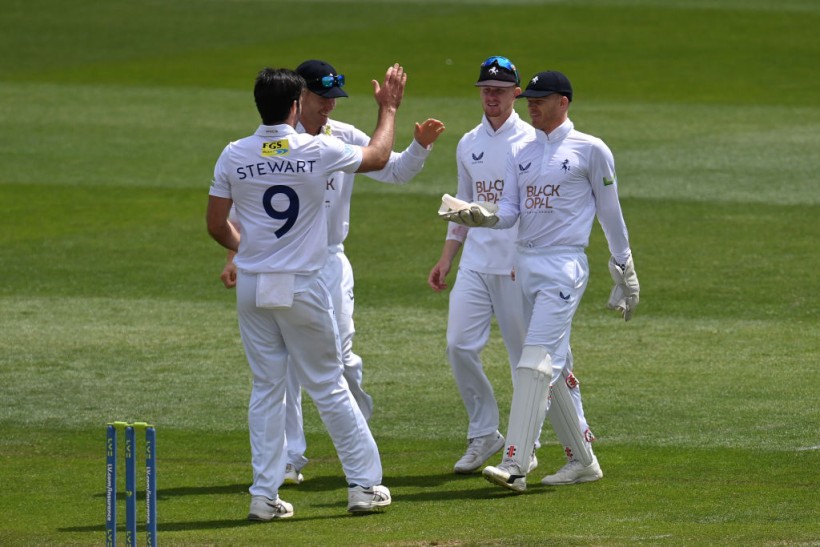 Kent Cricket is delighted to announce that Men’s Captain, Sam Billings, has pledged his long-term future to the Club.

The 31-year-old has signed an extension to his Kent contract that will now run until at least the end of the 2025 season.

After graduating from the Kent Cricket Academy ahead of the 2011 season, Billings has made 248 appearances for the county, amassing over 7,000 runs in all formats.

Pembury-born Billings became Kent’s Men’s Captain in January 2018, & led Kent to promotion to Division One of the County Championship as well as the final of the Royal London One-Day Cup that season.

In all, he has captained Kent in 66 matches to-date, including leading the Kent Spitfires to their first trophy in 14 years in the 2021 Vitality Blast.

The beginning of 2022 saw him make his long-awaited Test debut for England against Australia in a day/night Test at Hobart – making Billings the 700th man to play a Test for England, the 60th man from Kent Cricket, & the seventh Kent Men’s wicketkeeper to do so.

On signing a long-term contract extension, Billings said: “I have been at this Club since I was eight years old and it gives me immense pride to represent my county at every opportunity.

“We need to continue to push forward and progress and I look forward to playing a part in driving the Club to further success.

“I’m delighted to commit my long-term future to Kent and I’m excited to see what the future brings for us.”

“He is a fantastic ambassador for the Club and his drive, energy and competitiveness make him the natural leader of this group of players.

“I firmly believe that his best cricket is in front of him and look forward to Sam being a prolific run-scorer for Kent for years to come.”