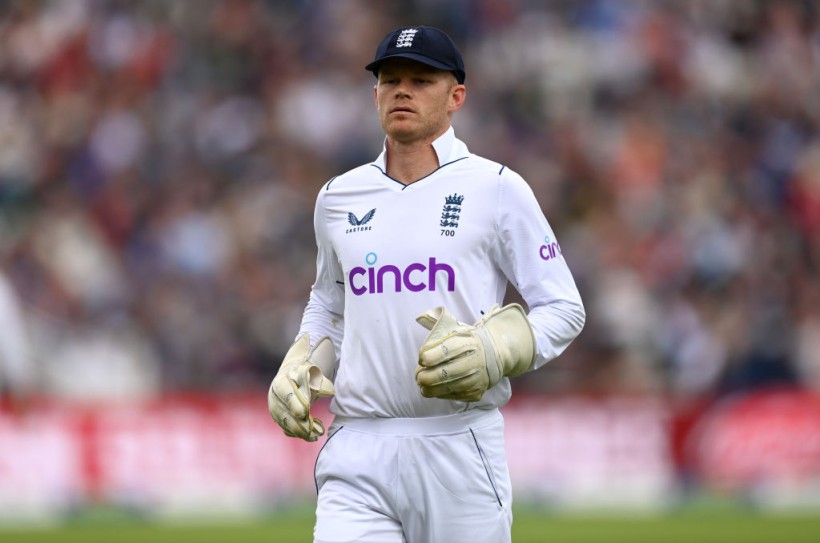 Sam Billings will lead the England Lions at The Spitfire Ground, St Lawrence against South Africa’s Test side next week.

The 31-year-old Kent Men’s Captain will captain a Lions side that will also include former Kent Cricket Academy bowler, Ollie Robinson.

Tickets are now on sale for all four days of this match via tickets.kentcricket.co.uk, & are priced at £15 for adults & just £1 for Under-16s.

Mo Bobat, ECB Performance Director, said: “We’re delighted that the Lions will have a competitive fixture against the South African tourists.

“The squad strongly represents some of the country’s current, next best and future England players. For some players, this game will be important preparation going into the Test series.

“These matches for the Lions are pivotal as we try to build the depth of players that can further enhance the way the Test team have been playing this Summer. It is a reward for players who have scored runs and taken wickets this season in the LV= Insurance County Championship campaign and have caught our eye in how they’ve gone about their business.”

Seating for this match is undesignated but usual Member area restrictions will apply, with entry included in all 2022 Kent Memberships and Six Pack Ticket Bundles.

Each day of this match will count as one day of the Six Pack & Six Pack Plus Ticket Bundles.

Tickets are priced at £15 for adults & just £1 for Under-16s for the match that will take place during the School Summer Holidays.

South Africa have named their squad for the tour that begins with a white-ball series this July. The Test squad features former Kent overseas star Kagiso Rabada, who could make his first appearance back at The Spitfire Ground since July 2016.

Kyle Verreynne, who is a domestic teammate of George Linde at WP Blitz, is also in the squad of 17. 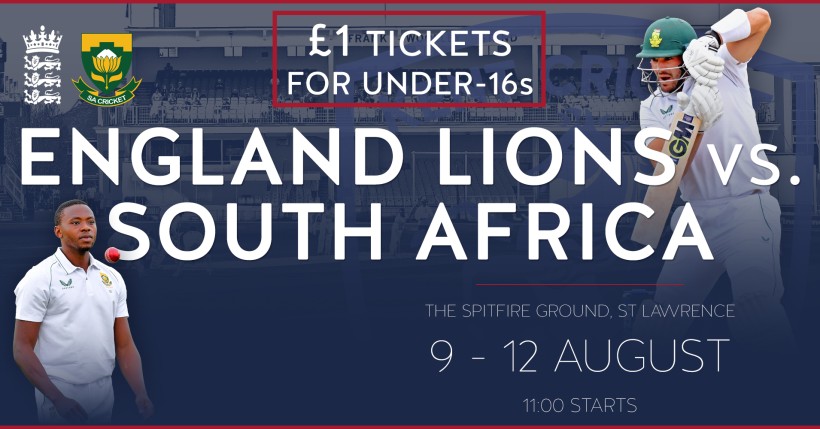 Robinson: “It was a lovely moment”