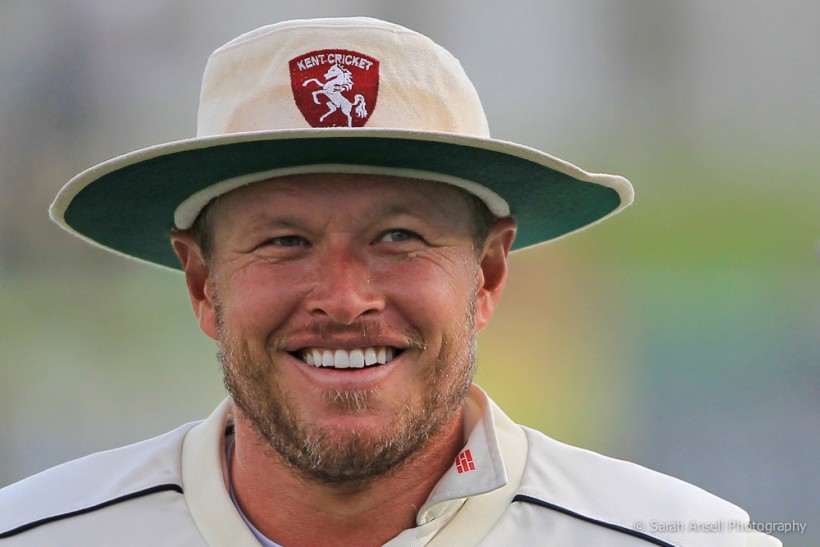 The 33-year-old paceman struck five not out off three balls to help the Stags reach 165 after they won the toss.

In reply, the Stags reduced Wellington to 17 for three in the fourth over before Luke Ronchi smashed 42 off 22 and Michael Pollard hit 44 off 34 to accelerate the chase.

After both men departed the Firebirds’ resistance waned and they were dismissed in 19 overs, 33 runs short of the Stags’ total.

To qualify the Stags need Auckland Aces and Northern Knights to drop points in one or both of their two remaining games to reach the top three playoff spots.