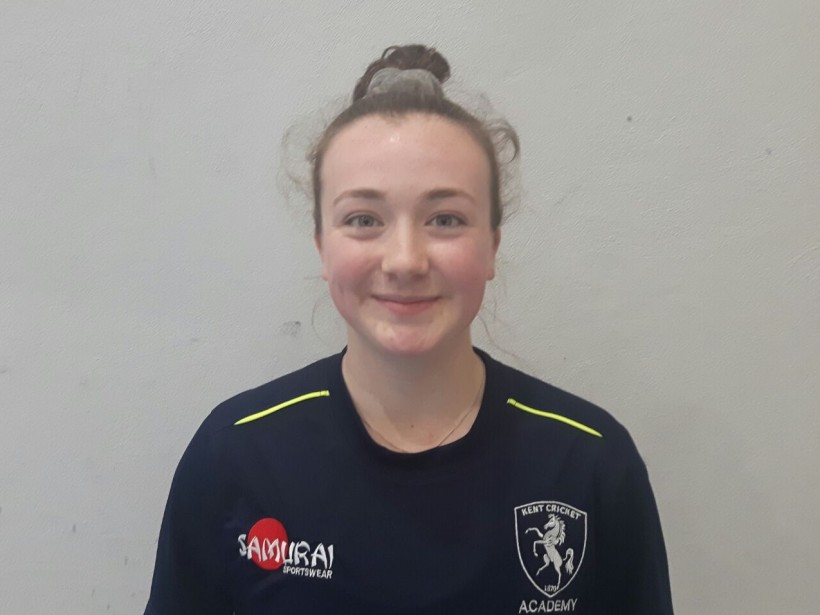 The Tunbridge Wells teenager made her senior Kent debut in 2016 aged just 15 and has played 16 matches to date after impressing in the age-group squads.

The purpose of the tour is to allow players in and around the EWA the opportunity to develop their skills, within a competitive environment, against their peers from South Africa and Australia.

The squad leaves on Friday (April 6) and returns to the UK on April 30, a week before the women’s county season begins.

Kent start their season at home with matches against Yorkshire and Lancashire at The County Ground, Beckenham on Sunday 6 May and Bank Holiday Monday 7 May (11am start).

Entry to all Kent Women’s matches is included in all Memberships. Click here to join us in 2018

Podmore: I’m happy to be here