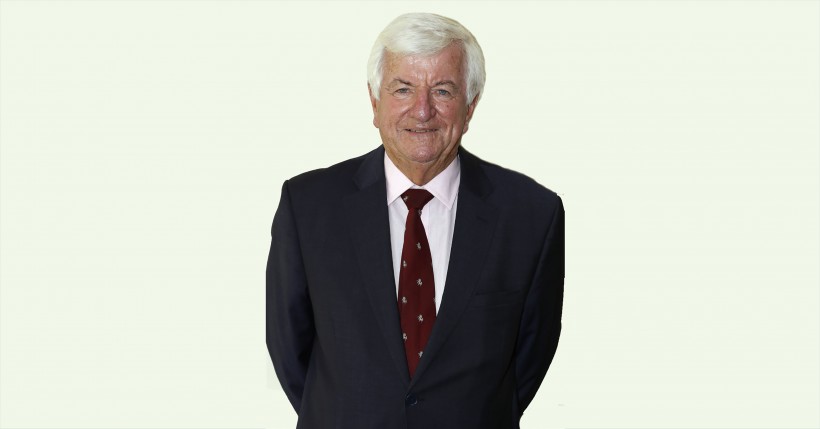 Kent Cricket is delighted to announce that the Club’s Honorary Treasurer, Derek Taylor, will be Kent Cricket’s President in 2021.

Taylor has a long association with Kent Cricket, and has been a Life Member of the Club since 1990. He has served on the Committee for nine years to date, taking up his current role of Honorary Treasurer in 2017.

A qualified accountant, Taylor retired in 1996 as an Executive Director of the Halifax Building Society. His passion for sport also saw him take up the role as a Director of Oldham Athletic for 20 years, including their time as a founding member of the Premier League.

Since retirement, Taylor served for 20 years as Chairman of Coachwise, the trading subsidiary of Sports Coach UK, and for six years as Vice-Chairman of the charity, charged with helping those in sport recruit, develop and retain the coaches they need to achieve participation and performance goals.

He is also a member of the Lord’s Taverners and the MCC, and has regularly travelled with his wife Vivienne to support England’s cricketers around the world on their Winter Tours.

He will succeed the Club’s 2020 President, Vice Admiral Sir Tim Laurence, from 1st January 2021 and additionally, he will take the role of Deputy President in 2020 to support Sir Tim during his term of office.

Kent Cricket’s Chairman, Simon Philip, said: “We are delighted that Derek has accepted the role as President of the Club in 2021.

Alongside his duties as Deputy President during the Club’s 150th Year, we wish him every success for his year as President.”

President-elect, Derek Taylor, said: “I am honoured to be appointed President of this great Club in 2021, and I’m looking forward to supporting our 2020 President during our 150th Year celebrations next season.”