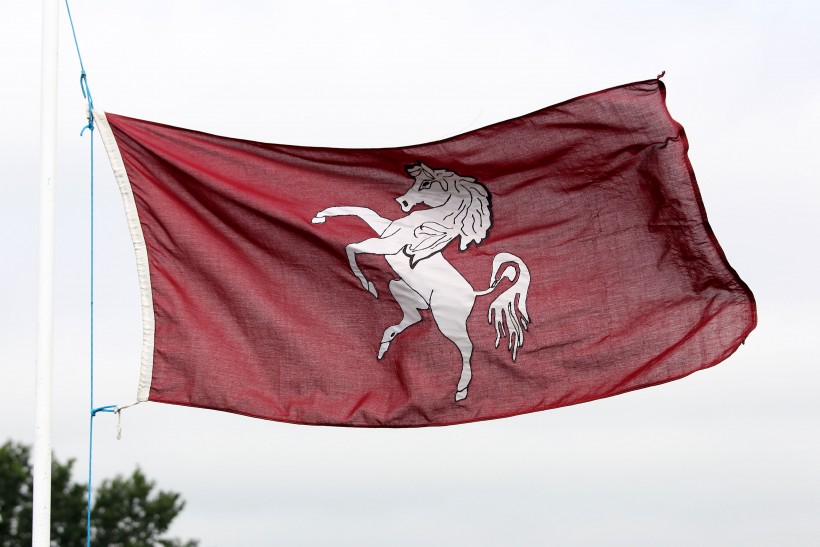 26th May is the Feast Day of St. Augustine, who settled in the Kingdom of Kent in 597AD and founded Canterbury Cathedral, becoming the first Archbishop. In modern times, the date is also known as ‘Kent Day’.

To commemorate Kent Day during the 150th Year of Kent Cricket, the Club has produced a special video to pay tribute to the members and supporters that have been with us since 1870, and gave us the name, “Super Kent”.

Read about the grounds that have been venues for Kent Cricket across the entire county in ‘Kent County Cricket Grounds: 150 Years of Cricket Across the Garden of England’, now on sale in the Club’s 150th Year, written by Howard Milton and Peter Francis.

Co-Author of the book, Peter Francis, writes: “Kent can make a very strong claim to having the greatest tradition of cricket in the world. No small part in this are the many and various grounds in Kent on which the ‘county club’ has played.

“As Kent Cricket celebrates its 150th anniversary, it is a most opportune time to look back at those centres of cricket, most of which, but not all, still survive, and commemorate the part they played in that history.” 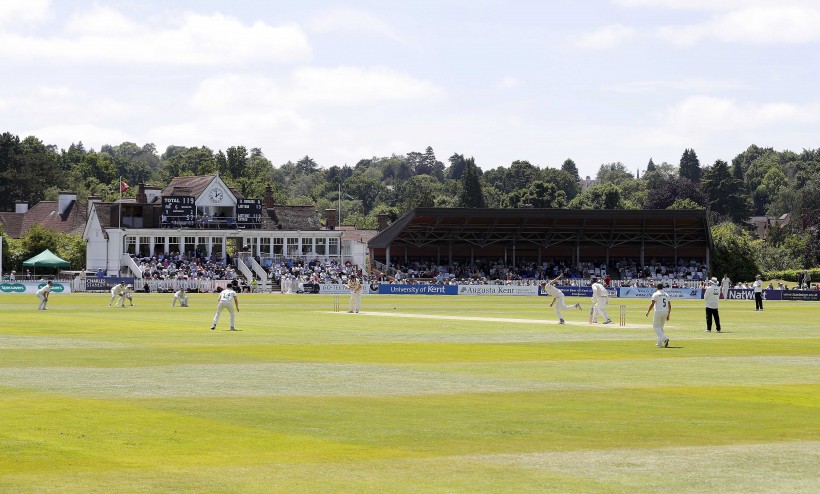 The Club has also unveiled a special commemorative tie to celebrate the 150th Year of the Club, which are also currently in stock now.

To ‘top off’ the celebrations of Kent Cricket’s 150th Year, a new first-class playing shirt which includes all 219 names of Kent’s Capped Players from 1870, has been released.

Don’t forget, Kent Members enjoy 10% off purchases online at the Kent Cricket Shop. Simply log into your account before checkout. 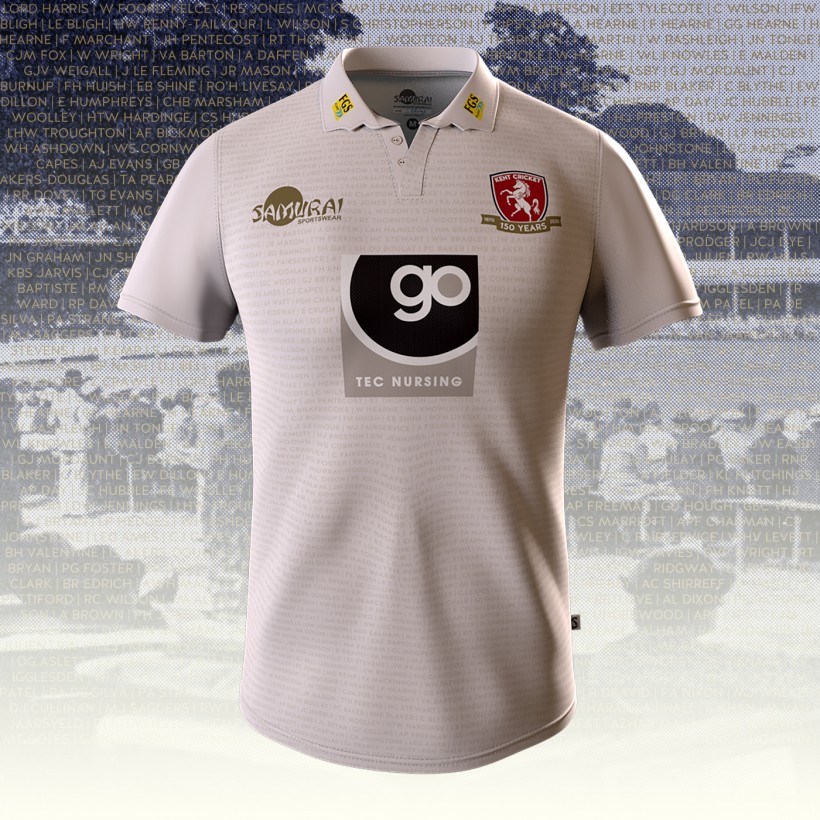