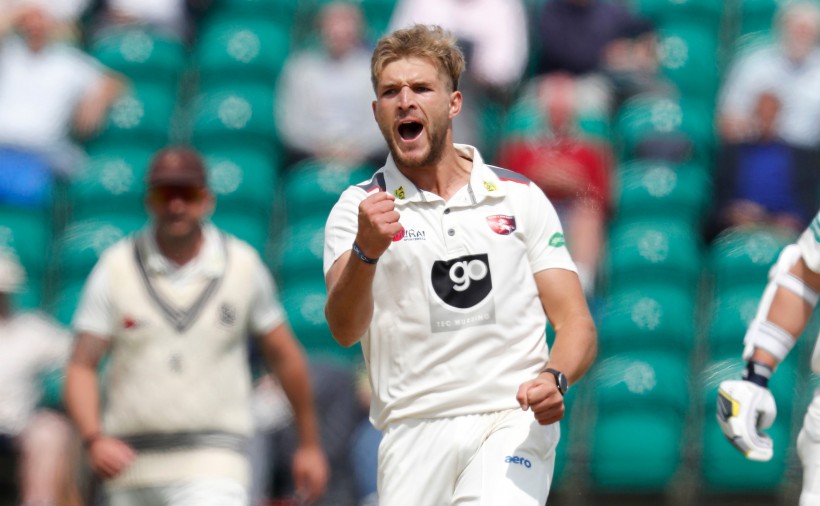 South African Test all-rounder Wiaan Mulder has been recalled by Cricket South Africa as a precautionary measure in order to rest a foot injury.

As such, Cricket South Africa have deemed it necessary to give Mulder enough time to recover from his injury before these series start.

Mulder averaged 28.50 with the bat in his three appearances for Kent, most notably battling to 68 not out against Surrey at The County Ground, Beckenham to help secure a credible County Championship draw against the current champions and our oldest rivals.

He took ten wickets in three Championship appearances at an average of 30.70, including 4/118 in the same match against Surrey.

Director of Cricket, Paul Downton, commented: “It is a great pity Wiaan is unable to finish his stint with us. He is an exceptional young man with a great cricketing future.

“We fully accept CSA’s decision to rest him and I have told him we would love to see him back in Kent’s jersey one day.”