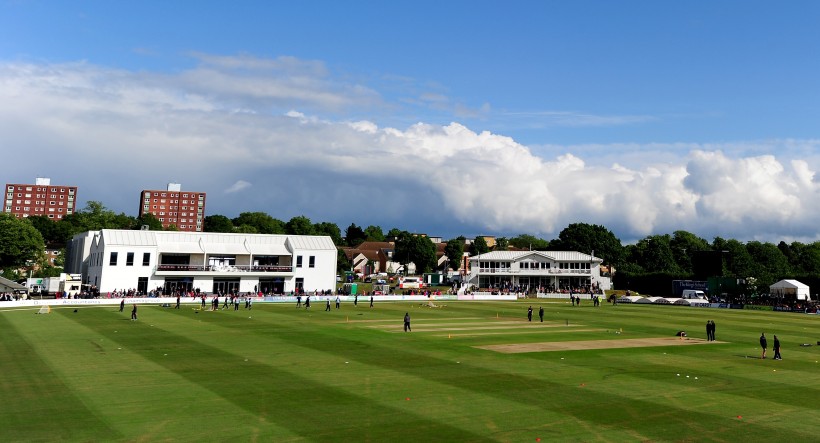 Kent Cricket has opened up its facilities at The County Ground, Beckenham, to support the return of Crystal Palace’s players, after a ten week absence.

An extensive medical and operational plan is in place to facilitate the return of the premier league side, to the grass pitches of its training ground, Copers Cope Road, which is adjacent to Kent Cricket’s Beckenham ground.

In a new-look training routine, players will arrive at The County Ground, at separate allotted times. Upon arrival in designated parking areas, players will have their temperature taken in their cars, fill in a questionnaire on an app, and only when clear, will they leave their vehicles, which will be parked more than two metres from the next.

The large car park that Kent Cricket has available will afford the players and staff a safe passage onto, and exit from, the club’s pitches; in a specially designed flow system, that would not have been possible at Crystal Palace’s usual training base.

The players’ ‘pre-activation’ prior to training and supplementary gym work will also be undertaken outside. Outfield players will then train in groups of four plus one goalkeeper, maintaining social distancing at all times. These non-contact sessions in small groups is Phase 1 of the Premier League’s ‘Project Restart’, which allows players to build up pitch-conditioning and conduct basic ball work. Only in Phase 2 will larger group sessions and contact be permitted.

Equipment will be cleaned after each use, in a comprehensive cleaning programme, in preparation for the next group. All players and the support staff will have polymerise chain reaction (PCR) test bi-weekly conducted by external testers, arranged and managed by the Premier League. The first series of tests, along with a cardiac screen, was undertaken last weekend in preparation for Tuesday’s return.

Kent Cricket’s CEO, Simon Storey, said: “We are fortunate that the neighbouring location of Crystal Palace FC’s training facility and Kent Cricket’s County Ground at Beckenham has created a hub for professional sports development here in the London Borough of Bromley.

“This makes it possible for us to work together in partnership and we are delighted to support the phased return to training of Crystal Palace players.

“Across the sports industry, the health and safety of players, staff, members and supporters remains everyone’s top concern.

“ECB are already working incredibly hard with government, cricket partners, including Kent Cricket, and other key stakeholders to develop procedures and protocols to support a delayed but safe start to the cricket season.

“With the premier league leading a solution for football players to return to work safely and finish their season, our partnership between two professional sports can only be a positive step.”

Note: Crystal Palace FC would like to politely request that supporters to do not attempt to visit the site. Images of the players’ return to training will be published on cpfc.co.uk later today, with footage on Palace TV later in the week.

At the end of last season, Kent’s Sam Billings and Joe Denly joined Crystal Palace’s squad for a training session at their Copers Cope Road training facility in Beckenham >>> 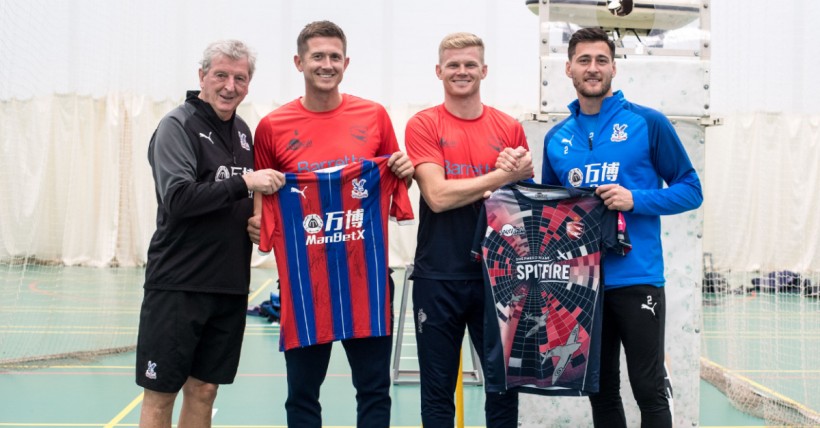