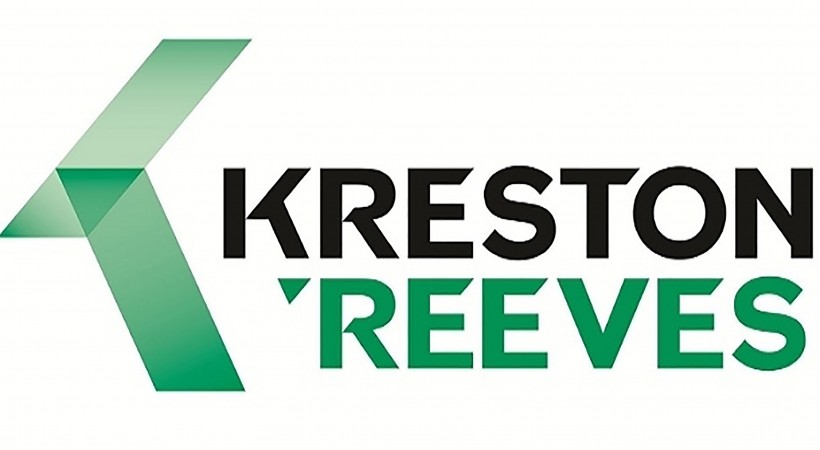 Many businesses are struggling to run their payroll due to the complexities around the furlough scheme, employment contract changes or redundancy which is leading to the greater possibility of mistakes and compliance issues warns accountants and business advisers Kreston Reeves.

Chay Took Partner at Kreston Reeves comments: “We have seen a number of new payroll clients who have decided to outsource their payroll to us as it has simply become too much of a headache for them to run it inhouse. Payroll used to be a simple function of finance teams but a lot of the issues we are seeing are in fact HR related and their cross over onto the payroll are significant. As well as the furlough scheme we are seeing issues such as employees who are now working from other countries, changes to working days/hours, holiday, sick pay or redundancy to calculate.”

Government guidance on the furlough scheme is considered good but it hasn’t answered all of the questions many firms have. It is widely believed that up to a third of businesses have in some way ‘stretched’ the rules around furlough, but many may have inadvertently breached the rules.

Businesses who are using the furlough scheme should also be looking ahead to January and the job retention bonus of £1,000 per previously furloughed employee who is still employed by the business. It will be important to make sure the payroll is up to date to have the evidence that they meet the rules to qualify for this payment.

Chay Took concludes: “Some firms also have legacy issues to resolve which are complicating payroll such as PAYE not being up to date, pension compliance issues or changing to a new pension scheme. Business owners have plenty to worry about at the moment and outsourcing the payroll function would allow them to concentrate more on their business.  They should also be assured their most important resource – their people – are properly reported”.