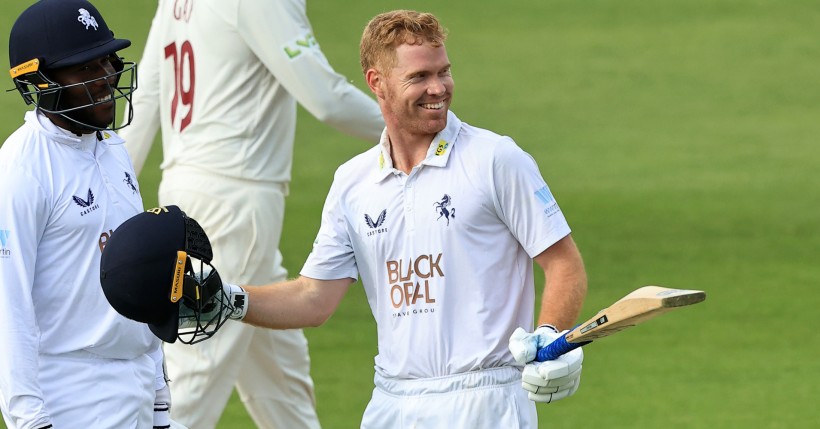 Kent opener Ben Comption has been selected to the County Select XI squad that will play New Zealand in a four-day match at the Cloud County Ground, Chelmsford from Thursday.

Left-hander Compton, who leads the run-scoring in Division One of the LV= Insurance County Championship this season with 878, has been rewarded with a place following his start to the Summer.

The squad was selected from the pool of available players following consultation with the first-class counties.

Richard Dawson said: “We have selected a strong squad of players who are in form and who deserve the opportunity to test themselves against high-class international opposition.

“Matches like this provide a valuable opportunity to see how the selected players handle a step up from county ranks and I am looking forward to working alongside them.

“I would also like to thank the first-class counties for their collaborative approach during a busy period.”

Kent Spitfires face-off against Somerset in a repeat of the 2021 Vitality Blast Final under the lights at The Spitfire Ground, St Lawrence 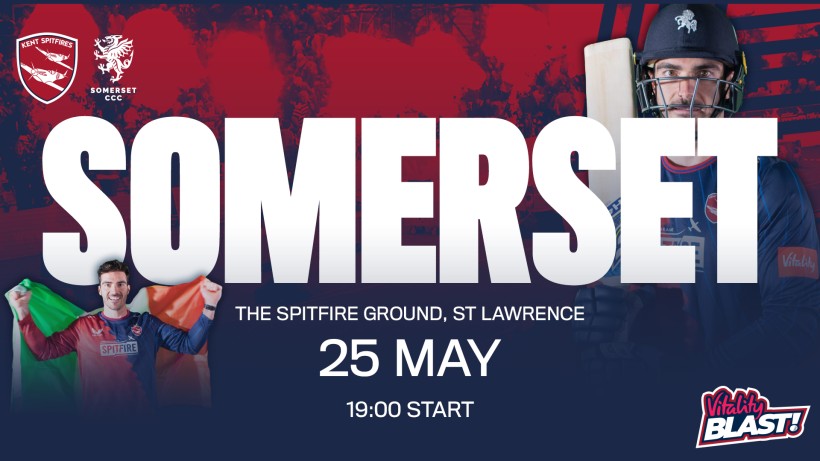