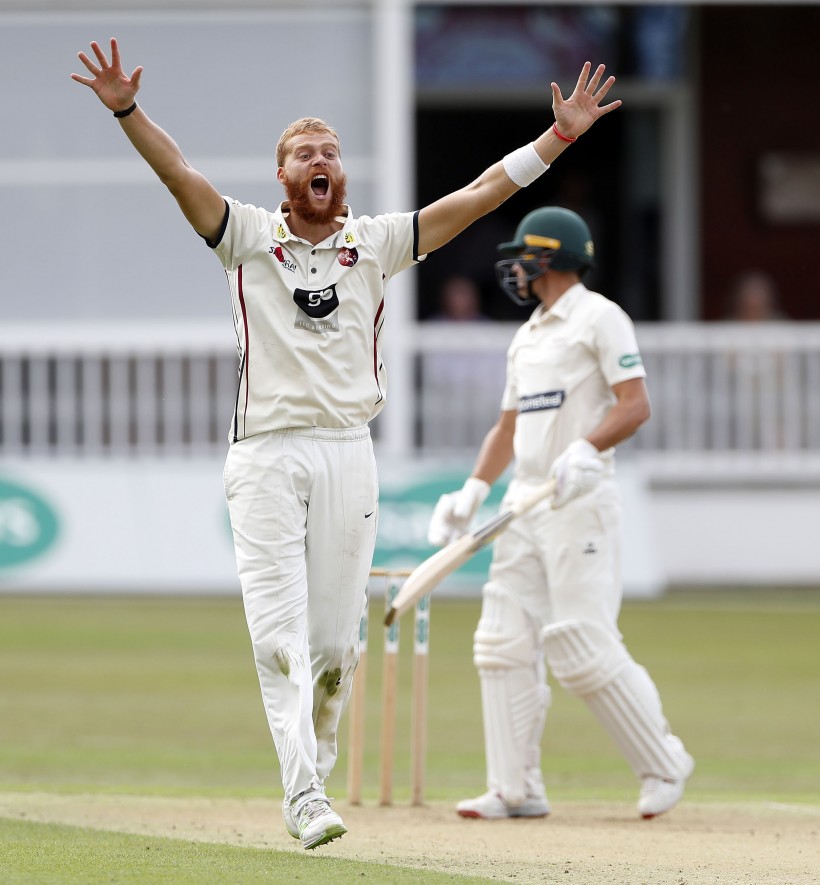 We are delighted to announce that Ivan Thomas has signed a two-year extension to his current contract.

The right-arm seamer impressed as part of Kent’s bowling attack this season, taking 24 wickets in 11 matches at an average of 26.25.

The Greenwich-born bowler featured heavily in the Leeds/Bradford MCCU side in 2012 and made his Kent debut the same year.

The 27-year-old achieved best bowling figures of 9-126 in our County Championship match against Leicestershire this summer and contributed in Kent’s journey to the Quarter Finals of this year’s Vitality Blast competition before an anterior cruciate ligament injury cut short his season.

On his extended deal, Thomas said: “I really enjoyed my cricket this season; it was an easy decision to make to commit to the club for two more years.

“Having been at Kent for six seasons already, it’s great to continue to make big contributions for my home county.

“I’m rapidly progressing through my rehabilitation and I’m looking forward to the exciting challenge of Division One cricket next summer.”

Paul Downton, Kent’s Director of Cricket, said: “This felt like a break-through season for Ivan. He made real progress with the ball and his aggressive style made a difference in a number of crucial matches.

“I am delighted Ivan has extended his contract with Kent as we look to build a squad of quality bowlers across all three formats”.

Billings the main man for England Lions on day one