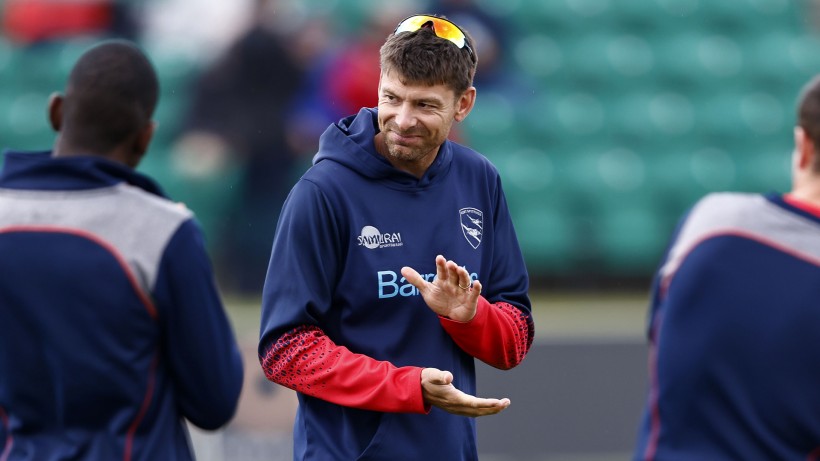 Once, Simon Cook was a top-tier county bowler, taking the most wickets in the 2007 T20 tournamentas a Kent player. Now, he’s the Spitfires’ bowling coach, looking to steer his team to their first T20 trophy since that year.

“I don’t remember too much really – it was quite a heavy night the night after, so it is still a little bit foggy,” says Cook, reminiscing on old times. “But I remember having the nervous energy and the time we had to wait to get into the dressing room.

“We were the second game and getting out onto the ground there were so many people around. It was very different to county cricket.”

Kent will again play in the second Semi Final of Finals Day this Saturday; something Cook thinks is a positive.

“I think our job really is to make sure that gap between waking up early in the morning to the start of our game, which is actually quite a good block of time, is as relaxed as possible and as normal as possible,” he says.

“I remember the gap between our games (in 2007). We were in the second Semi Final and the gap between that and the Final was very short, so there was not much time to prepare. It is almost like you are getting over the first game whilst the next game starts.

“Going back the following year, we were in the first Semi Final and it was worse because we had a big gap between finishing our game and the Final starting – we were very much on a downward slope. We are very happy playing in the second Semi Final because you can ride that wave of emotion and adrenaline all the way through.”

Cook works closely with Kent’s bowling group and is extremely proud of how they have progressed as a unit. A lot of hard work has gone in, but the rewards are now clear to see.

“The work done last year in T20 and putting faith into a domestic bowling attack has really started to pay dividends,” he says with a beaming smile on his face.

“We don’t have one or two players bowling well, it’s three or four. In T20 I think the additions of getting overs out of Jack Leaning has been huge. Joe Denly does a very good job for us up front in the powerplay, but Jack has come in and has turned a lot of games on their heads and that gives whoever is captain many options.”

It will be useful for the trio to draw on those experiences to help the current team, says Cook – but not too useful.

He adds: “I think our experiences are really down from relaying the nervous energy that can be around and reassuring the players that it is natural, and it will come, and it is one of the things that will increase the performance because they will be right on the edge to go and deliver.

“Once you bowl or face the first ball that nervous energy does disappear, and you can really start focusing on the job at hand.

“It is a very different game now; 2007 is very different to 2021. Back then you could have a very set game plan. Players only really hit in one or two areas, and you only really needed a variation, whereas now as a modern bowler you have to be able to bowl wide yorkers, straight yorkers, two or three different slower balls.

“You have batters that hit 360 degrees and it’s not just one or two freaks of nature, and they are hitting big blows now too. My stock ball they are probably hitting over mid-on off the back foot for six nowadays.

“I think it’s a very dangerous thing to refer to. It was great in my day, and I was pretty good at controlling that middle period but that was a while ago. We are now in 2021 and we look forward to this group.”

The Spitfires’ bowling attack has been excellent this year. Everyone has contributed – Matt Milnes and Fred Klaassen lead the way with 18 and 14 wickets apiece respectively in the competition, but the likes of Darren Stevens through to James Logan have shone too.

Saturday will require one last push – but it could be a very rewarding one. 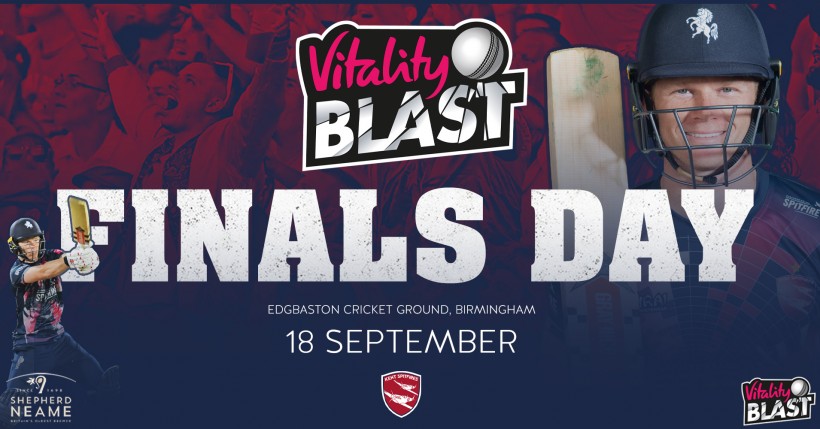