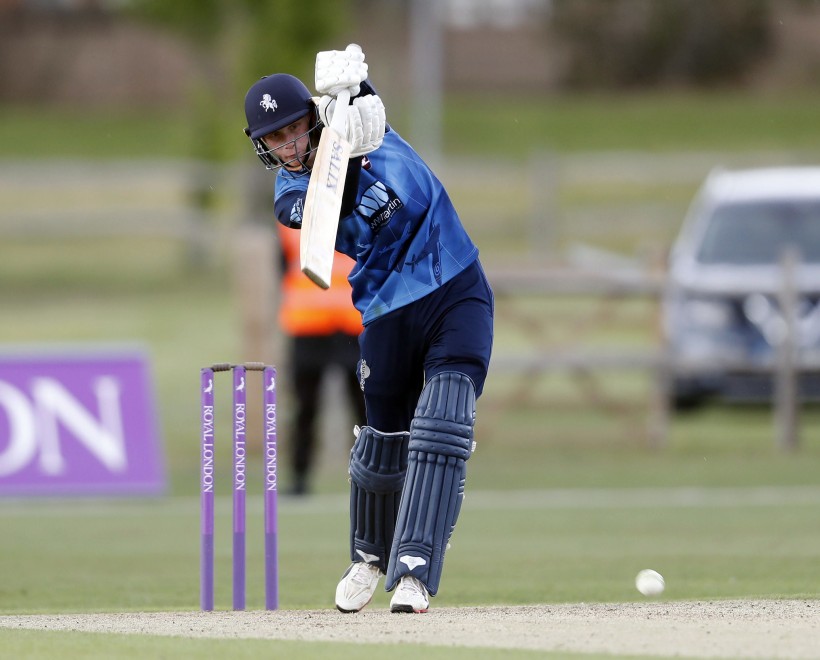 A sparkling innings of 135 not out by talented young wicketkeeper Jordan Cox, his second century of the season, saw Kent’s Second XI to an eight-wicket 50 over Trophy win against Surrey at Polo Farm on Tuesday.

Batting first after winning the toss, Surrey made 267 from their 50 overs with Welch hitting 90 and Geddes 51.

Kent raced to 50 off 10 overs in their innings and 100 off 19. They reached their 156 stand together before Dickson was out.

Cox and Sam Burgess (41) then added 87 for the second wicket, the young Kent star steering his side home to another excellent win, finishing on 270 for 2 from 46.5 overs.

One of the umpires for this match was the familiar figure of  former Kent and England spinner James Tredwell, who has been appointed to the National Umpires Panel.

He is qualified to stand in Second XI And Minor Counties matches and will be looking to eventually progress to the First Class Umpires Panel.