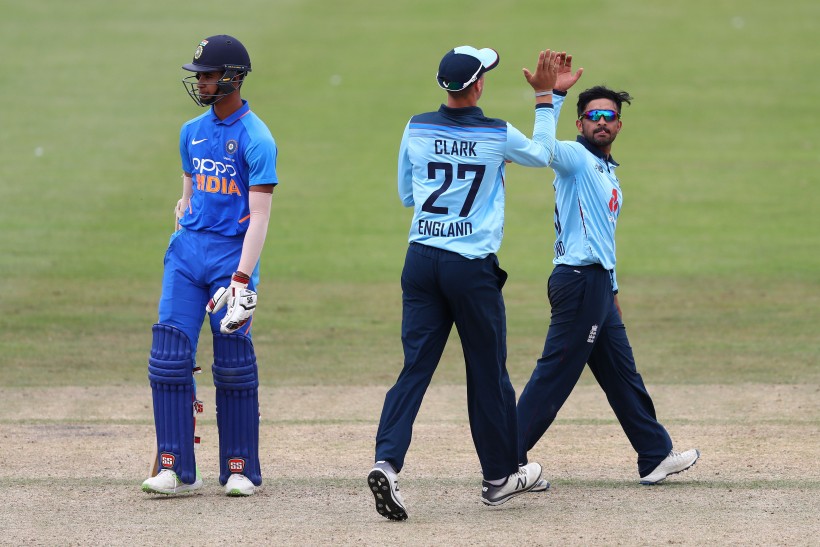 Kent’s Jordan Cox and Hamidullah Qadri are included in England’s 15-man squad at the 2020 ICC U19 Cricket World Cup in South Africa.

The Young Lions go into the tournament in good spirits having reached the final of the Rising Stars Tri-Series in Antigua on Saturday, which featured West Indies U19 and Sri Lanka U19.

All 15 members of the World Cup squad featured in the Antigua matches, including Cox, who scored 228 runs in the tournament, and Lancashire’s George Balderson, who was the leading seamer in the competition with 15 wickets.

Nottinghamshire all-rounder Joey Evison contributed with bat and ball, including equalling the fastest recorded U19s half-century when he reached 50 off just 18 balls in the final round robin match against Sri Lanka.

Somerset’s Kasey Aldridge finished third in the bowling charts with 13 wickets, behind Balderson and Sri Lanka spinner Kavindu Nadeeshan, and will hope to find pace and bounce in the South African wickets.

England U19 Head Coach Jon Lewis said: “I’m excited to see what this squad can do at the World Cup. It will be a great challenge for them both on and off the field, playing in unfamiliar conditions against new opposition in matches that will be televised around the world.

“The series in Antigua has shown that our core group of players can perform well in a challenging environment. Each individual is improving in their specific roles within the side, but in South Africa we’ll need to ensure these roles all come together to produce good team performances.

“We’ve seen in Antigua, and in our home tri-series this summer against India and Bangladesh, that we can beat some of the best teams in the world. I look forward to seeing how we can take that confidence into the pressurised environment of a World Cup.”