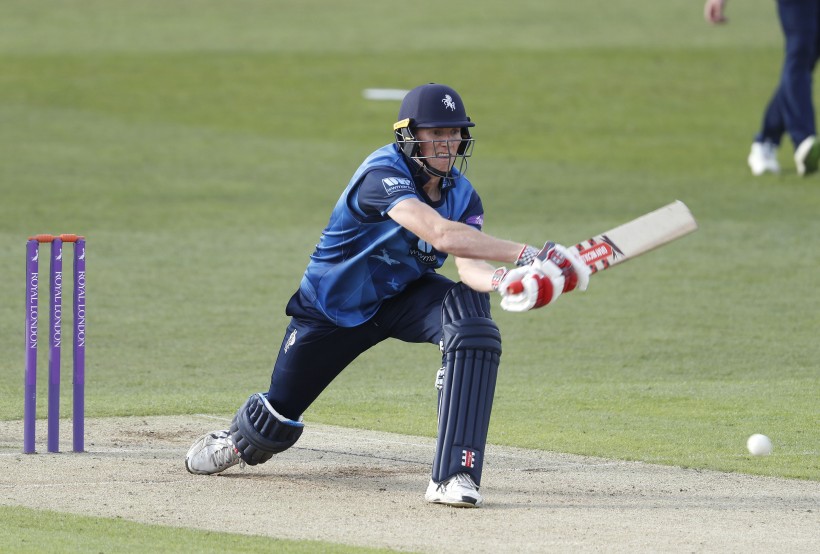 Kent opener Zak Crawley is one of three players that are in contention to win the John Arlott Cup for the PCA Young Player of the Year at the 50th NatWest PCA Awards.

Crawley has made 36 appearances for Kent this summer, scoring 1630 at an average of 35.43, including ten scores of 50 or above and three centuries across all formats.

He was recently selected for England’s Test squad that will tour New Zealand this Autumn, after featuring for the England Lions in Canterbury earlier this Summer.

The NatWest PCA Awards is the premier awards ceremony in English cricket, with 12 honours presented and the three main accolades voted for by current professional players.

All proceeds from the night will be donated to the Professional Cricketers’ Trust.