Four Kent stars will be helping raise money for the Lord’s Taverners ‘Runs for Change campaign’ – supporting their life-changing cricket programmes for disadvantaged and disabled young people in Kent and beyond.

Launched last year, Runs for Change gives fans the chance to raise money for the charity by donating to their favourite players for every run they score. Money raised will go towards the charity’s national disability cricket programmes Super 1s and Table Cricket, which have a significant impact on young people living with disabilities in Kent.

Kent’s Heino Kuhn, Alex Blake, Zak Crawley (England runs only) and Joe Denly have pledged their support to the campaign and you can choose to sponsor each run they score, for as little, or as much as you like.

Zak Crawley and England begin the first Test of their Sri Lanka tour on Thursday 14th January and you can support Zak’s Runs and Wickets for Change Campaign here.

Kent’s contingent helped contribute over £4,200 of the nearly £10,000 raised by players through their performances in 2020 to support the charity’s vital cricket programmes and its work with young people to fulfil their potential, and help build life skills.

Both Zak and Joe have also supported Lord’s Taverners by sporting the charity’s iconic colourway on their bat grips whilst representing their country over the past couple of years.

You can learn more about the initiative and join one of Kent’s players’ campaigns by clicking here. 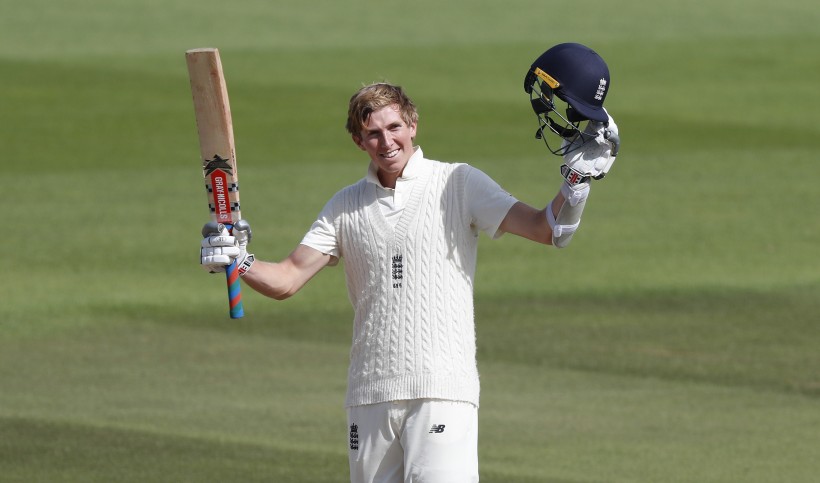