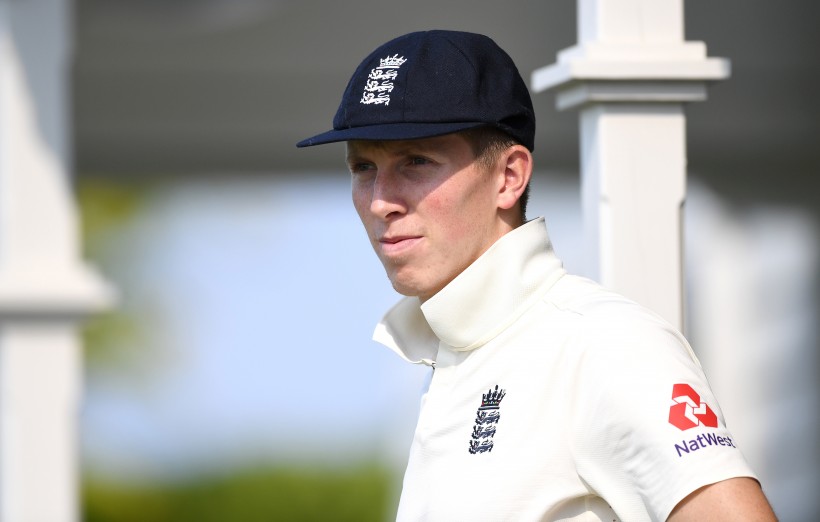 Kent opener Zak Crawley has been selected to play in England’s second Test against New Zealand at Seddon Park, Hamilton.

His maiden first-class century came at the end of the 2018 season in the match that would ultimately see Kent promoted back to Division One, scoring 168 against Glamorgan at The Spitfire Ground, St. Lawrence. It remains Bromley-born Crawley’s highest individual score, with three first-class centuries and 11 fifties to his name so far.

The right-hander made a successful transition from a middle-order to opening batsman during the Summer of 2018, and is known for his “orthodox” technique and his picturesque straight drives.

In 2019, Crawley averaged 35.23 in first-class cricket, scoring 916 runs in 14 matches with a top score of 111 against Nottinghamshire at The Nevill Ground in Tunbridge Wells.

His only senior England appearance so far came against New Zealand XI in a warm-up match before the current Test series, where the Tonbridge School alumnus amassed 103 runs from 137 balls batting ‘at three’.

He was awarded Kent Cricket’s 219th County Cap at the end of the 2019 season.