Kent’s Zak Crawley’s breakthrough season continues after winning one of cricket’s most established individual honours – the NV Play Young Cricketer of the Year for 2020 as voted by the Cricket Writers’ Club‘s 450-strong membership.

After a season where he scored a monumental 267 in the third Test against Pakistan – his maiden hundred at that level – and averaged 69.5 over the course of the Test season, as well as scoring centuries in both domestic formats, Crawley become the first Kent player to win the award since Graham Dilley in 1980.

First presented in 1950, the Young Cricketer award, which by tradition is won just once in a career, is restricted to England-qualified players under the age of 23 at the start of the season.

Previous winners have amassed more than 2,500 Test caps between them.

Crawley said he could not quite believe the breakthrough season he had enjoyed, “especially as in April when we were looking like we weren’t going to get any cricket at all”.

The 22-year-old joins a list of winners that includes numerous England greats, several from his own county
of Kent – Colin Cowdrey (1953), Alan Knott (1965) and Derek Underwood (1966).

“I hope I can follow in the footsteps of some players who have had good careers,” Crawley said.

As for his stunning 267 at the Ageas Bowl, Crawley said the moment he got to his century was his most vivid memory from an epic innings. “I remember getting the two to go to a hundred more than anything else. It was incredibly special, just pure elation. Something I never felt before, a whole new level and I’m definitely craving a few more moments like that.”

Crawley was also well aware of just how important a season of bio-secure international cricket in England was for the game as a whole, saying: “It was huge. To have a summer without Test cricket would have been damaging to all forms of cricket in this country with the way TV deals work. You can’t underestimate the value of those games and we are all very thankful to the West Indies and Pakistan for coming over and putting themselves at risk to play in those series.” 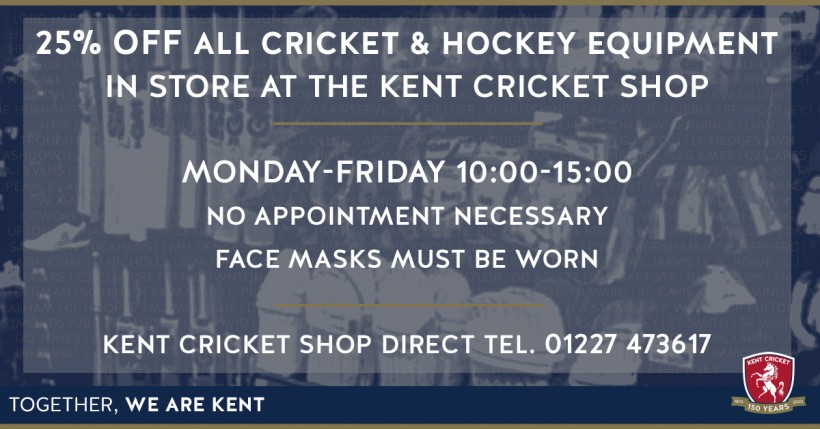