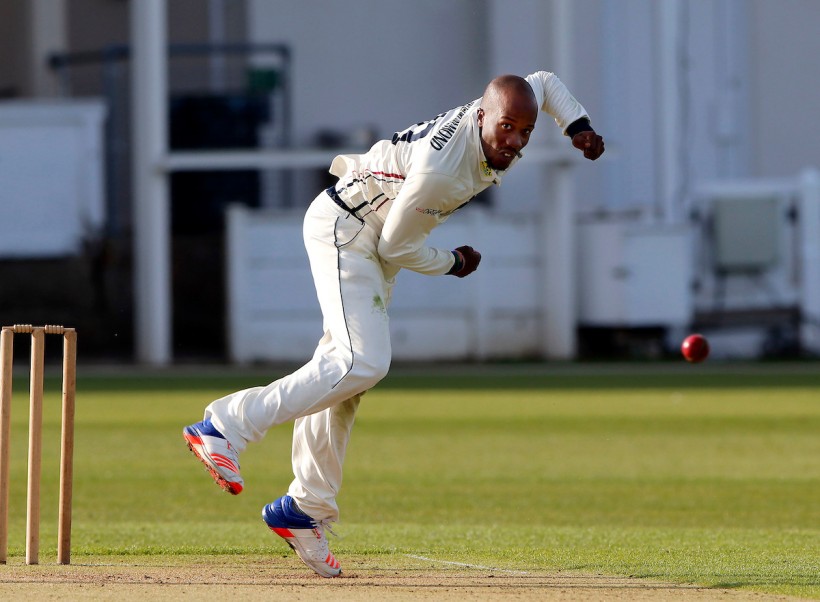 Daniel Bell-Drummond picked up his first professional wicket after two century partnerships frustrated Kent on the final day as Gloucestershire salvaged a draw in the Specsavers County Championship.

Dent and Howell registered half centuries in a 114-run opening stand before Dent’s dismissal – caught at the wicket off Harry Podmore for 76 – initiated a slide which saw four batsmen depart for the addition of 37 runs inside 21 overs as Gloucestershire slumped to 219-6.

As Kent eyed a fourth successive Championship win, New Zealander Kieran Noema-Barnett was unbeaten in both innings to deny Kent.

Joe Denly bowled 34 overs as Kent rotated the bowlers and varied the fields after enforcing the follow-on to spend 226.2 overs chasing the win in vain.

Denly said: “I feel very proud of the guys’ attitude and I told them that back in the dressing room. They’ve run in and given me everything for two days on a pretty dead surface that didn’t offer a lot for the bowlers.

“It would have been easy to have gone quiet halfway through today, but our attitude was top-class, we refused to give it up and stuck it out right up until the final ball.

“We cannot rely on Darren Stevens and Matt Henry to take wickets all the time, so it was good to see Harry Podmore and Ivan Thomas perform well. The bowlers need to work as a unit and I thought those two bowled very straight today.

“We tried different things, set some funky fields and kept plugging away, but in the end it wasn’t to be.”