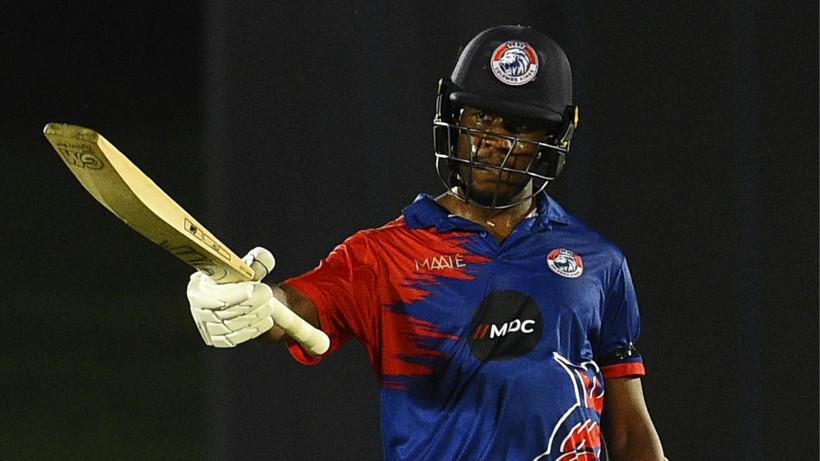 We caught up with Daniel Bell-Drummond after his experiences playing for the Colombo Kings in the Lanka Premier League – in a tournament where the Kings reached the semi-finals.

“I definitely see the tournament growing, it’s a lovely place to play and the people there are amazing.

“When crowds are allowed it’ll be even bigger and better, but most importantly the standard of cricket was strong and they have some brilliant homegrown cricketers in Sri Lanka who’ll relish being on a bigger stage.”

“Yes absolutely. I’ve played in Sri Lanka a fair bit but not in T20 cricket, so it was a new experience for me in some ways. Spin definitely plays a bigger role there than in England, so it was a great challenge for me.

“Also, without normal preparation due to being in lockdown in the UK and having to quarantine in Sri Lanka, I wasn’t at my best right from the start, but I’m glad I was able to get a couple of good scores!

“Playing with the likes of Andre Russell and Angelo Matthews makes it very enjoyable too.”

“The main thing for me about being in a bubble was having to keep focused and ready, even if preparation was tough due to quarantine or lack of training.

“I got used to being stuck in the hotel, although it was an amazing one, but it did get a bit tedious!”

“I made a fair few friends there! The locals were amazing people and made it very enjoyable.

“Angelo Mathews was a brilliant captain. In terms of the overseas guys, Andre Russell and Laurie Evans were great to be around and get ideas from. But I was mixing with all the guys as we had a great team atmosphere.”

“I’ve never stayed home all Winter for years now to be honest, whether it was planned or not.

“I definitely get bored at home in the Winter months so it’s always the best option for me! This trip was great as it wasn’t planned so it made even more enjoyable – I could’ve been in lockdown back home!”