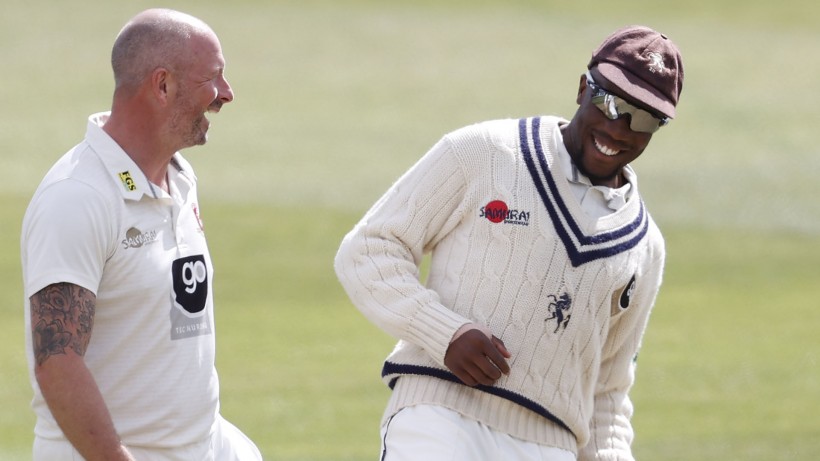 Ahead of the 2020 Spitfire Kent Cricket Awards this Thursday, we caught up with Kent batsman Daniel Bell-Drummond to look back on a successful season and discuss ‘DBD”s plans for 2021.

– What was the Bob Willis Trophy like to play in, and how encouraging was it to see the team grow into the competition and put in some dominating performances?

“It was a really good competition for us and there were so many great performances amongst the team, not least from Jack Leaning and Jordan Cox both scoring double hundreds.

“There were many other great performance as well with bat and ball; ‘Stevo’ was on song as always, and other bowlers stood up as well, like Harry Podmore and Matt Milnes etc.

“We fielded a very young team, and the maturity the guys showed was very promising for the years to come.”

–  How pleasing is it to see a new signing and a young player like Jack and Jordan respectively settle so quickly into the side and score big runs?

“It was a wonderful partnership to watch, and as you say it made all the more special with where the guys had come from.

“Jack would’ve been desperate to make a good impression with his new club and my gosh did he do that.

“We’ve all known Jordan was a special player for a while, but for him to break as many records as he did at the age he is now was something special.

“He will never forget it and I’m sure this will be the start of bigger things for him.”

– You were the leading overall run scorer in the Vitality Blast, dominating power play bowling attacks from the get go. Do you enjoy the expressive freedom that comes with T20 cricket that you perhaps have to contain in first-class cricket?

“I enjoy all forms of cricket especially because you have to play quite differently in each of them. I love to just go out there to play my shots and express myself.

“It was a good competition for me this year but ultimately I was disappointed that together we couldn’t get to Finals Day.

“There were so many positives though and especially in a season like this it was just great to be playing cricket, enjoying ourselves and winning games for Kent.”

– Individual roles were spoken about a lot in the run up to the competition. How important were these in getting us off to a great start and into the knockout stages of the Vitality Blast?

“Yes absolutely; we spent a lot of time discussing role clarity and our blueprint as a team.

“It showed how much we took on board and how the guys responded with the results we had. It was great to open with Zak, who is obviously in the form of his life. This was a huge reason for our success as well.”

– How confident are you that Kent can push for honours in the next few years?

“We’ve had a really good couple of seasons as a team without being able to finish them off with trophies to our name.

“That being said, I’m confident we’ll be able to get over this hurdle as the younger players mature and get better and better, and we also start to believe in ourselves as a team that we really are a force to be reckoned with.”

– Lastly, what will you be getting up to in the Winter?

“It will be a strange one for sure! Due to the pandemic I’m sure I won’t be the only one stuck here for the cold Winter!

“But I’ll do a lot of hitting in the indoor nets, fitness, and will look at other opportunities outside the game as well for my personal development.”

Interview by Freddie Young, Cricket Operations Executive, taking place before the players returned to furlough leave for the rest of October.

The Club is delighted to confirm that the 2020 Spitfire Kent Cricket Awards will be premiered exclusively on the Club’s YouTube channel and Facebook page at 19:00 on Thursday 15th October. 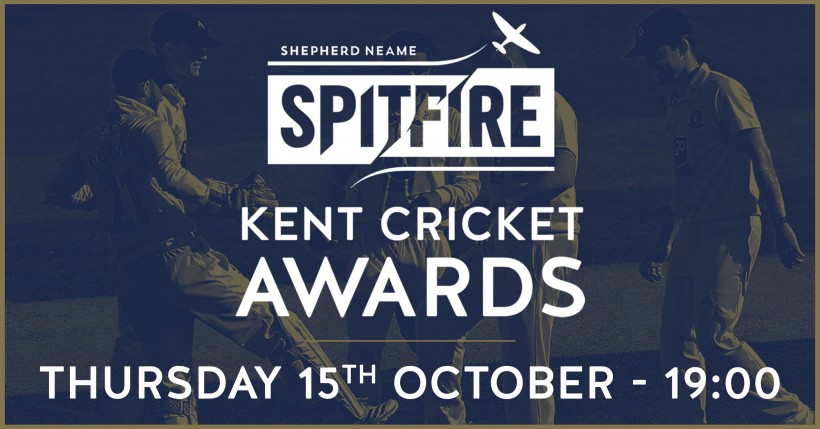