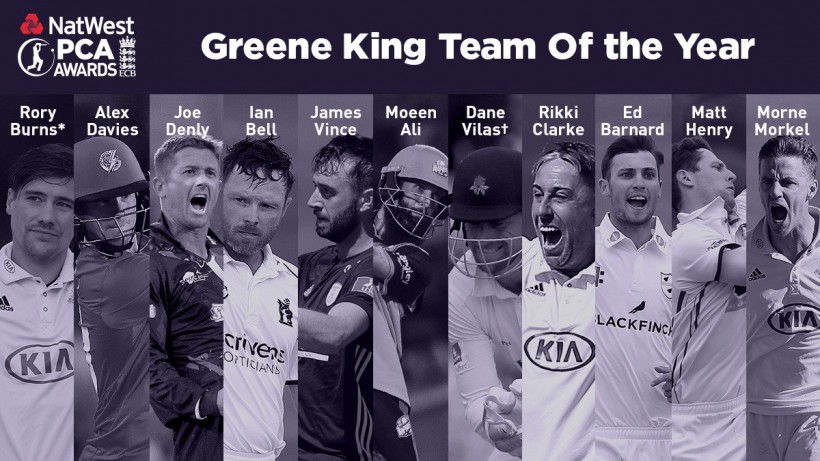 Vice-captain Joe Denly and Matt Henry have both been named in the Greene King Team of the Year which has been selected via the PCA Most Valuable Player Rankings.

The team of star performers from 2018 contains all nominees from the NatWest PCA Players’ Player of the Year shortlist, which includes Denly and Henry, which will be announced at tonight’s NatWest PCA Awards.

Six counties are represented in the line-up, including at least one from every county who either won a trophy or gained promotion to show how the MVP Rankings rewards top performers who give their sides the best chance of winning over the course of a season.

Selected ahead of the last round of County Championship fixtures and via the MVP formula, the team consists of the best performing individuals in each position with the final XI selected on batting, bowling and fielding points across all competitions as well as average MVP points per match in county cricket.